We took a break last week, but we're back at it to welcome 2021. Enjoy the first installment of Film Fight Fridays to kick off the new year. For those not familiar, Film Fight Fridays is our weekly series showing our appreciation of the best fights captured onscreen, whether on TV or in films. Whether it's gunfights, sword fights, knife fights, or good old-fashioned fistfights, we will showcase them all here every Friday. 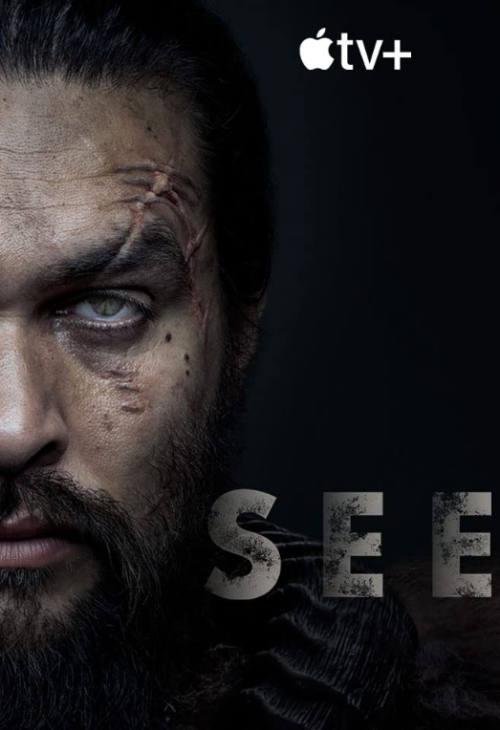 When the Apple TV+ service debuted, I was skeptical about the content the service was launching with and while there have been some decent shows the real sleeper for me has been See starring Jason Momoa. See takes place in a dystopian future where everyone is blind including Jason Momoa's Baba Voss. Baba must protect two children who are born with sight and are being hunted by a cult. That's the plot in a nutshell without spoiling too much. Baba is a skilled warrior and in the scene we are showcasing this week he showcases those skills to rescue the children. Momoa brings plenty of his trademark intensity to the scene.

See wrapped its eight-episode first season and is available on Apple TV+ with a second season renewal already in the books, although filming for season two is on hold due to COVID-19. See is a strange show with its fair share of flaws, but overall it is pretty solid with a unique twist on a commonly used plot of a reluctant warrior protecting a child or children.

What did you think of this scene? Have you checked out See on Apple TV+? We'd love to hear what you think.