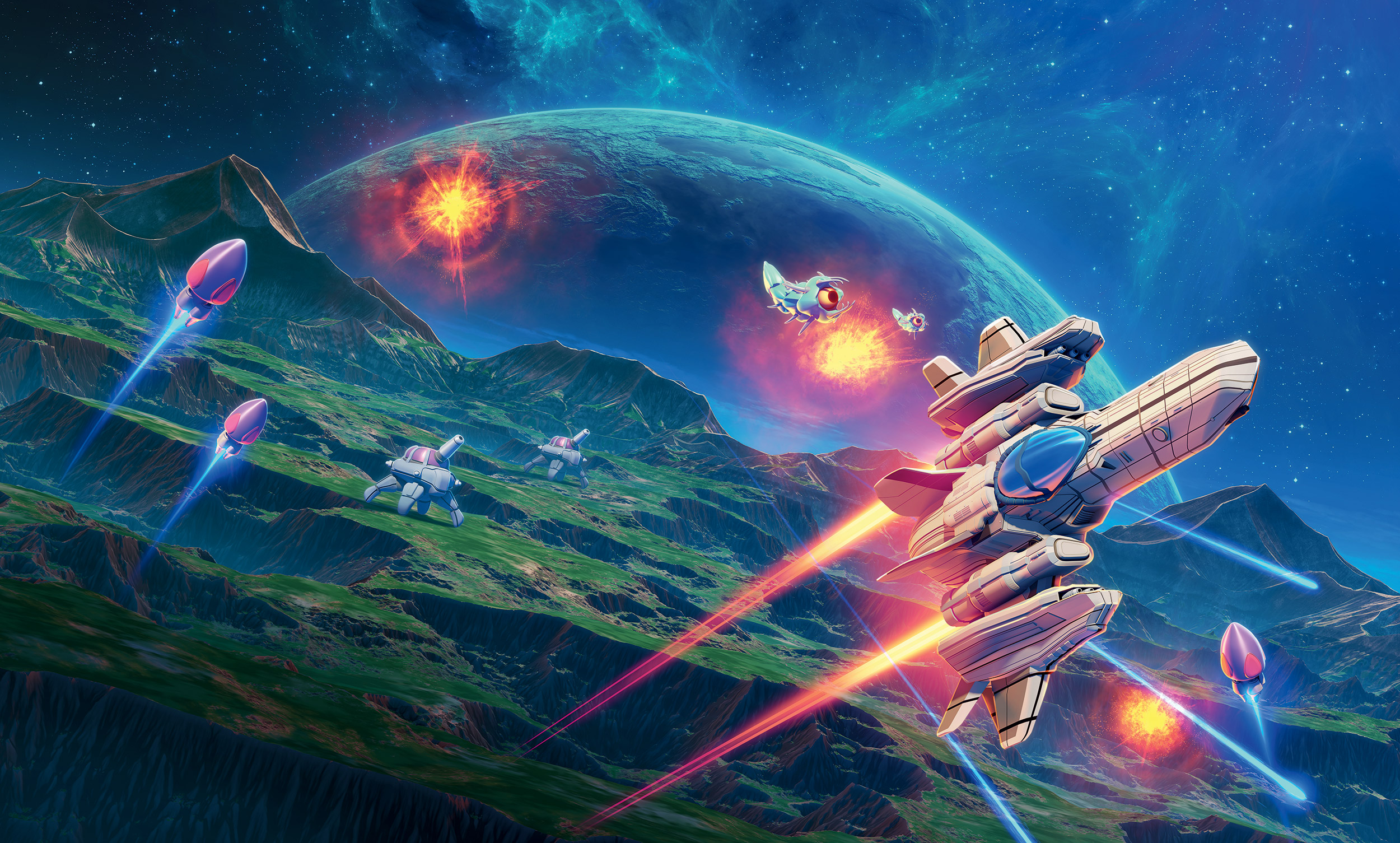 Lillymo Games is bringing Habroxia 2 to consoles and PC on February 3, 2021. 2D shoot-em-up fanatics will lose their mind for this one. Vertical and horizontal stages, twenty bosses and more! The homage to previous arcade classics is evident and should make for an excellent new adventure. With an adventure twice as big as the original, this game is not to be missed!

Get ready for this non-linear, old-school space shooter! Upgrades, boss fights, and even New Game+, all wrapped in a retro package combining pixel graphics, chiptunes and stellar gameplay. Sixty-four customizable ship upgrades and challenging boss battles await you. The sequel to Habroxia will also feature a revamped twin-stick control scheme and branching stages.

In the aftermath of a brutal attack on Free Space, humanity sends scout ships to the star system that was at the source of the assault. But when one of the pilots doesn’t return home, it’s up to his daughter — the talented starpilot Sabrina — to find him. Habroxia 2 is a non-linear, old-school space shooter that builds upon the original. More weapons, more enemies and more of what space shooter fans love.