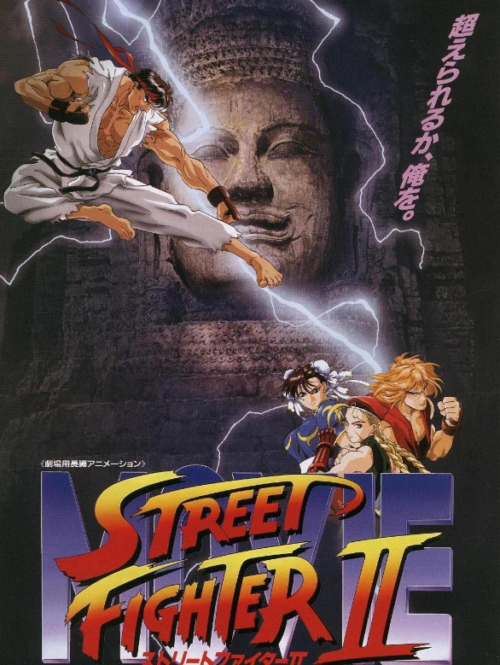 I have been a lifelong fan of Street Fighter and I remember as a teen when I heard there was a Street Fighter II anime I ran to my local tape trading spot and bought it along with a bunch of other anime tapes. At the time I was blown away by the story which had all the textbook action movie tropes I was into growing up plus I got to see all of my favorites from the game. The film was heavy on action and changed my impression of Chun-Li as a teenager due to her fight with Balrog (Vega in the U.S). Street Fighter II: The Animated Movie remains one of the best representations of Capcom's franchise and while other animated films have been done none captured the essence of Street Fighter quite like this classic.

While there are quite a few fights in the film to choose from, the fight we want to showcase is the final battle pitting Ryu and Ken against Vega, aka M. Bison in the U.S. The initial fight started with Ryu facing a brainwashed Ken, but once Ken was freed from Vega's mind control, the real fight was on. It was a great two-on-one fight and showcased many of the character's signature attacks that fans will immediately recognize. There was even an homage to his fight back in Street Fighter Alpha as well.

I always held out hope we would get a follow-up to this film with some of the other characters from the franchise, but sadly other Street Fighter films stood on their own separate from this classic and lacked the quality of this version. Let's get to the fight!

We will see a few other fights from this film in future columns, and you can definitely expect more Street Fighter goodness, too, from both animated and live-action interpretations.