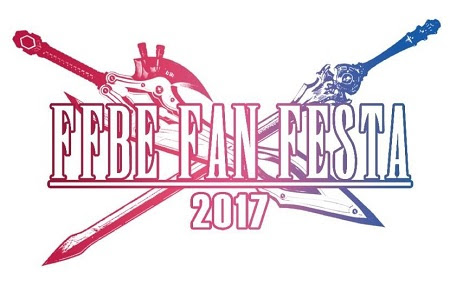 SQUARE ENIX® announced a host of FINAL FANTASY® BRAVE EXVIUS® Fan Festa events, scheduled to take place around the world in celebration of one year of service of the critically acclaimed, free-to-play mobile RPG adventure. This major milestone coincides with the 30th anniversary of the FINAL FANTASY series, with the series of fan gatherings adding to the commemoration of FINAL FANTASY’s success.

The free fan events will be attended by Producer Kei Hirono and Global Version Producer Hiroki Fujimoto, with gatherings announced for the following cities: 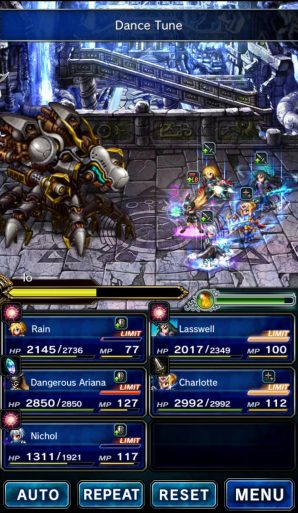 Since the game’s launch, FINAL FANTASY BRAVE EXVIUS has been downloaded more than 20 million times by players around the world. The mobile RPG is available now as a free-to-play app (with in-app purchases) through the App Store, Google Play and on the Amazon App Store.