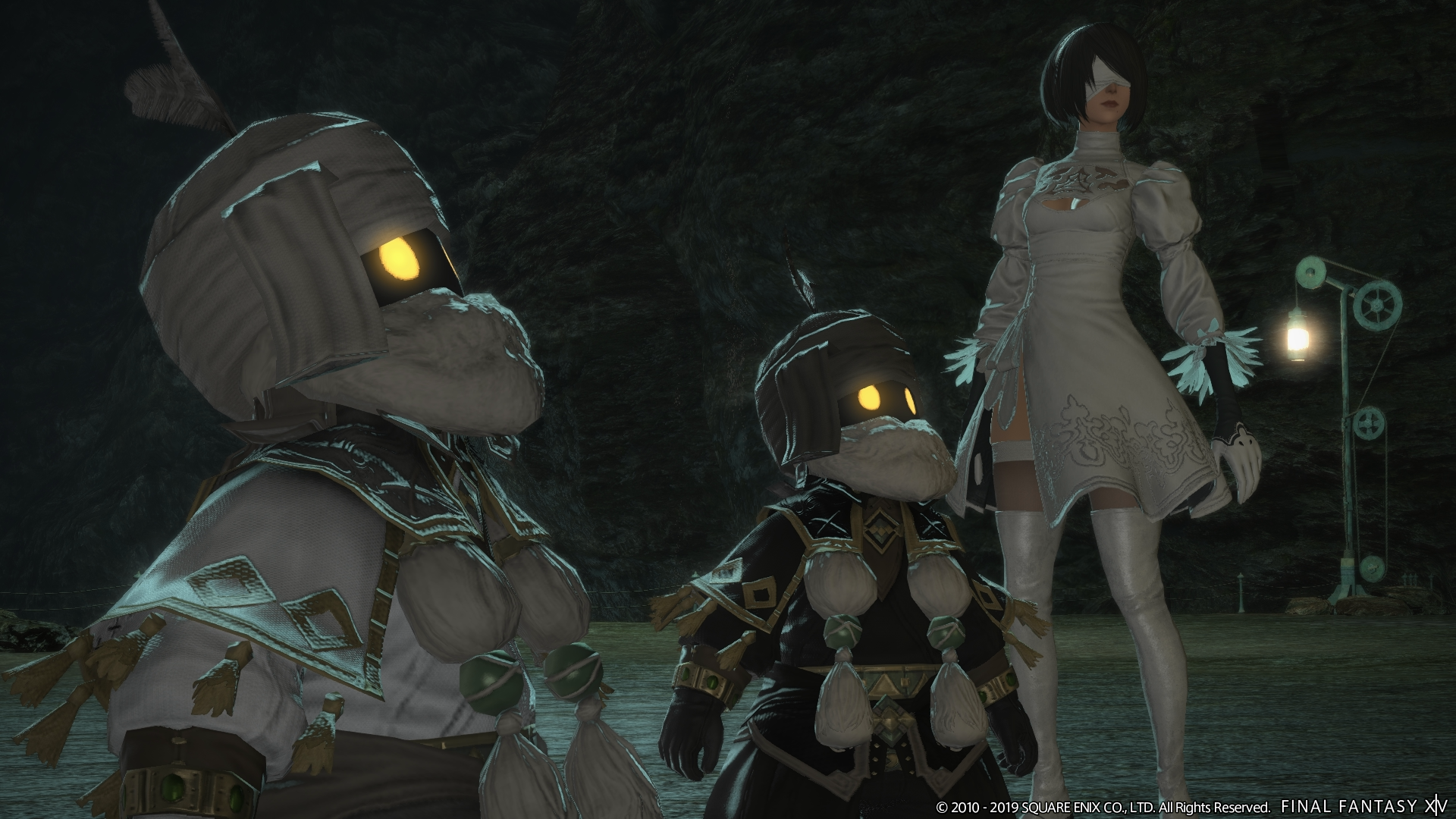 A brave new chapter in the Shadowbringers storyline for Final Fantasy XIV begins with the release of Patch 5.1:Vows of Virtue, Deeds of Cruelty.

Patch 5.1 marks the first major update for the MMO since the release of its critically-acclaimed third expansion, Shadowbringers, earlier this year, adding an abundance of new content including the first part of the NieR®-inspired YoRHa: Dark Apocalypse alliance raid. Players will team up with android ‘2P’ to explore the 24-player raid dungeon, featuring a new story and unique battle encounters designed alongside guest creators Yosuke Saito and YOKO TARO.

Final Fantasy XIV is available now and has over 16 million players worldwide. Join now and enjoy the new patch with content from the NieR universe.

Players new to Final Fantasy XIV are invited to download a free trial to access content up to level 35, create up to eight playable characters and experience the different playable races, classes, and jobs with no restrictions on playtime. New players who wish to experience the free trial may register here: http://sqex.to/FFXIVFreeTrial.