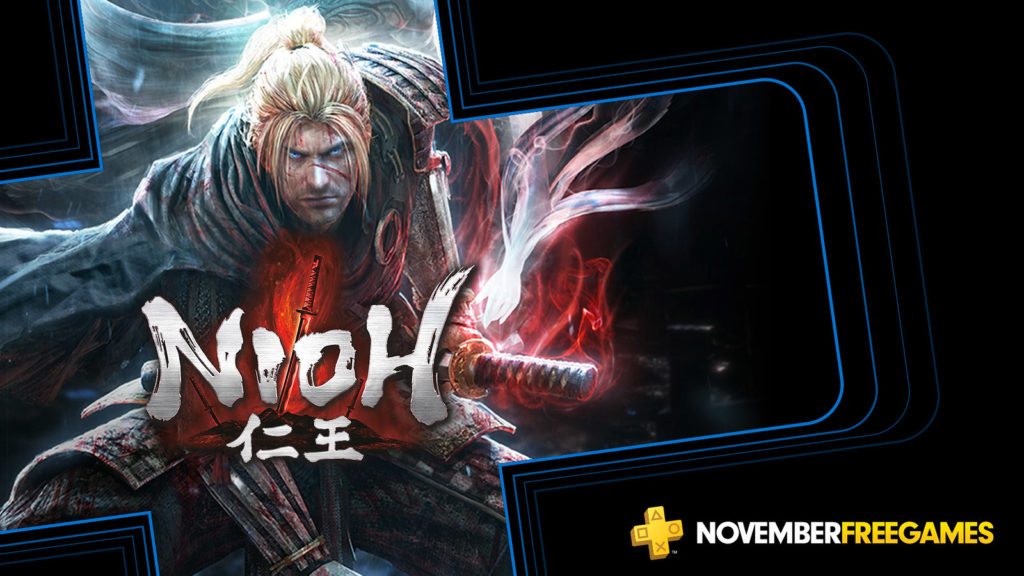 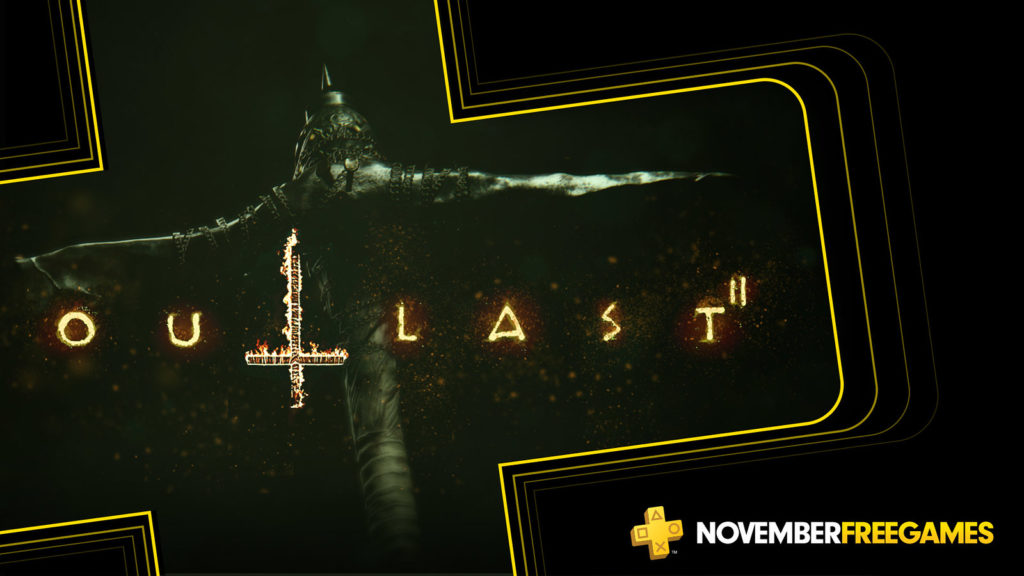 It's all action and horror this go around as Nioh and Outlast 2 are the latest games available for free on PlayStation Plus. Both games will go live for download on November 5th so mark your calendars.

You still have time to grab the free games for October. Don't know what they are? Head here.

Xbox Games with Gold releases are split between the month so here is the release schedule for the four announced titles.

Which games if any will you be downloading this month?