Now is the perfect time for newcomers to embark on their journey through the world of Final Fantasy XV. Square Enix today released Final Fantasy XV Windows Edition for STEAM, Origin and Windows 10. For Xbox One and PlayStation 4, there is Final Fantasy XV Royal Edition. Both editions have brand-new add-on content and features. In addition to the base game, get all released Season Pass content, an expanded map and new areas to explore. 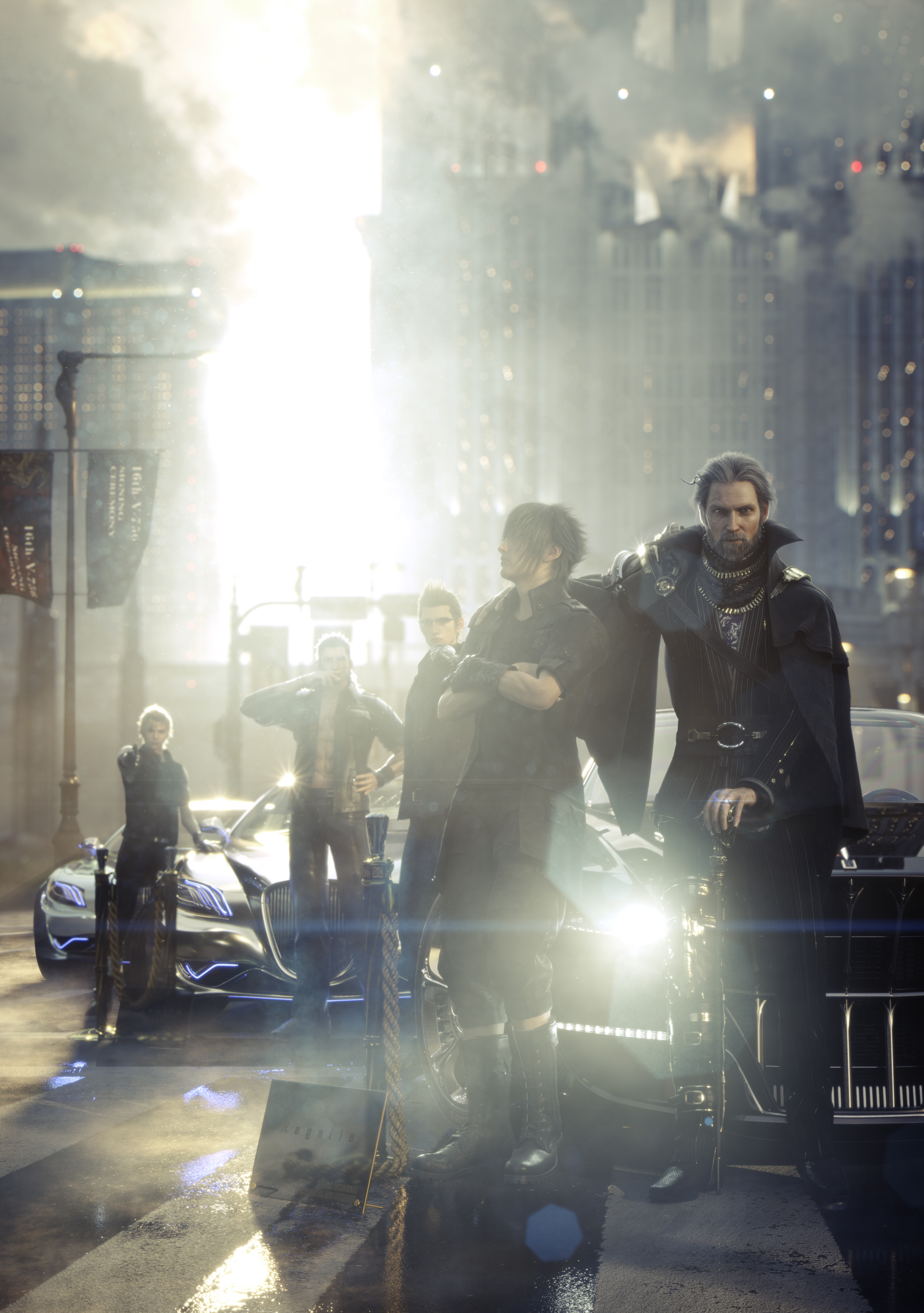