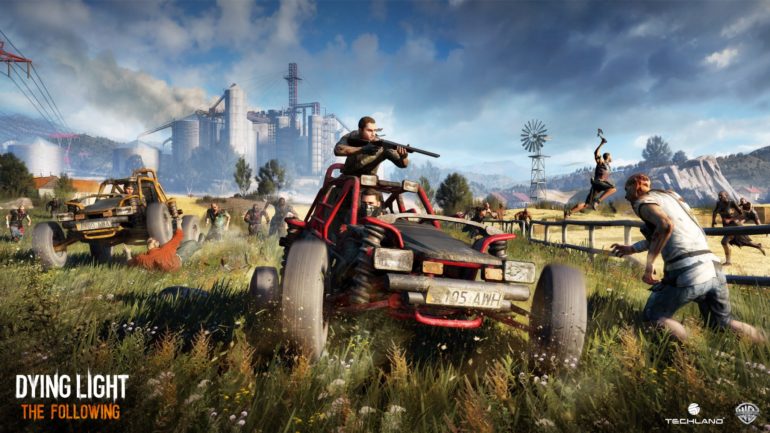 In case you missed Techlad's live Twitch stream this past Saturday, here is a look at hte upcoming DLC for Dying Light titled The Following. Maciej Binkowski and Paweł Modliński are two members of the Dying Light development team that have given commentary for previous videos. They tell us what is going on during hte demo and answer questions after. Fans of the game will definitely want to get their hands on this DLC which is said to have at minimun ten hours worth of gameplay. Do not take my word for it however, see the action for yourself!