First Look at Telltale Games’ Marvel’s Guardians of the Galaxy 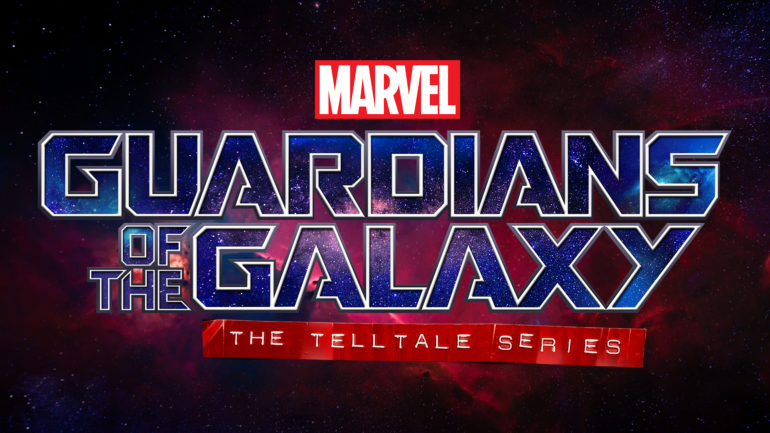 Fresh off the presses, Telltale Games has announced that it will host a panel at PAX East this weekend along with Marvel Comics. The subject is to discuss something huge: the previously announced Guardians of the Galaxy game coming this spring from Telltale. Details are scarce and we hope there will be a lot explained (and maybe shown) at PAX East. What we know so far is the following:

The team has come into possession of an extremely powerful artifact. Each of them has their own personal desire for the item. The bigger issue is that their enemy ruthlessly pursues them for the item and will stop at nothing. She is the last of her kind which in itself may be her motivation. 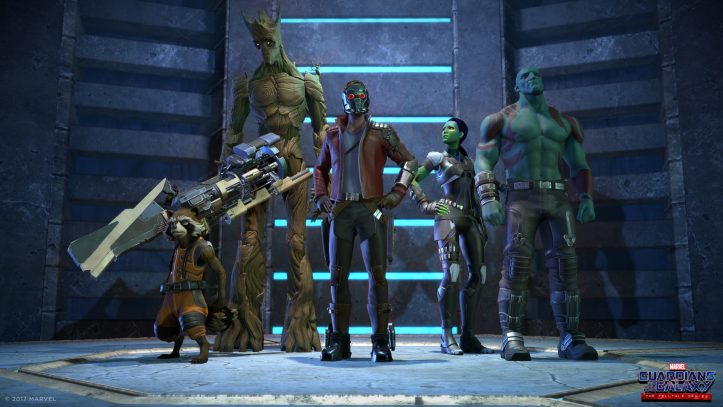 This original story from Telltale has Marvel's full blessing and support. Expect a lot of puns, guns and badass music when Marvel's Guardians of the Galaxy: A Telltale Game comes to PC and consoles this spring.