Victor Vran Coming to Consoles for a Little ‘Overkill’

Victor Vran is the gaming equivalent of Diablo and Evil Dead/Army of Darkness having a twisted, mutant baby. Magic, boomstick and everything else you can throw will be utilized against a literally endless stream of monsters. Back in 2015, Victor Vran made waves on PC via Steam. In 2017, he returns in Victor Vran: Overkill Edition for PC, PS4 and Xbox One. 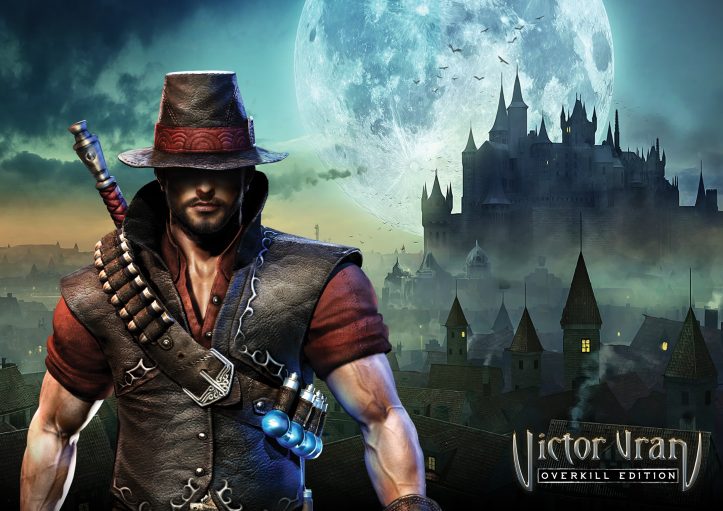 Now I hear the groans; THQ Nordic has become infamous in recent years for publishing rehashes of older titles. In all honesty, this is partially that. However, developer Haemimont Games has ensured that even those who played the original game have something to look forward to. Along with the game itself raising its level cap from 50 to 60, look forward to two expansions. 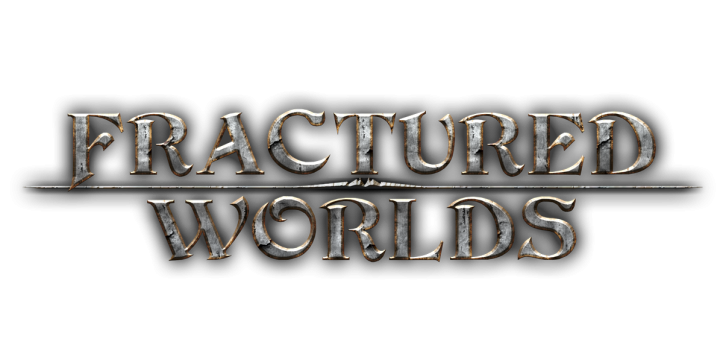 This expansion adds to the original story and brings new challenges. The collision of several broken worlds has created a new level of hell for Victor Vran and company. Four dungeons await, but they change every day. Beyond that there is the Fracture, an endless descent where the challenge increases as you proceed. Along with new dangers, there is the addition of Talismans which add to your arsenal. If Fractured Worlds is not enough, there is another expansion waiting for you. 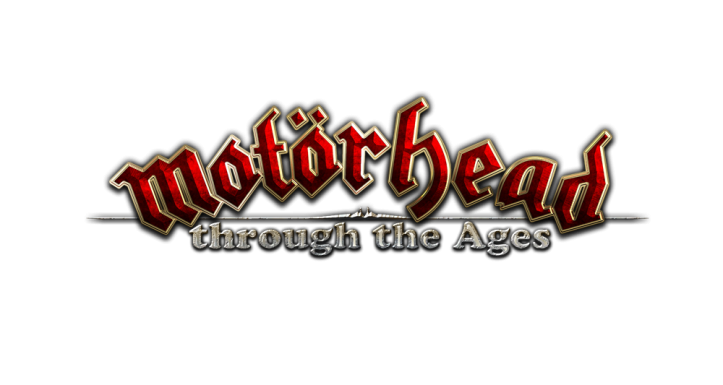 This is a separate, heavy metal-themed adventure surrounding the classic band, Motörhead. There were not a lot of details in the press release, but PAX East attendees will learn more about it this weekend. All aspects of Victor Vran: Overkill Edition will be playable this weekend, including Motörhead: Through the Ages. There is no announced launch date for the game as yet, so keep it here as R.A.G.E. Works will provide you with updated information as it becomes available.