The First Season of The Strain Hits Blu-ray December 2nd 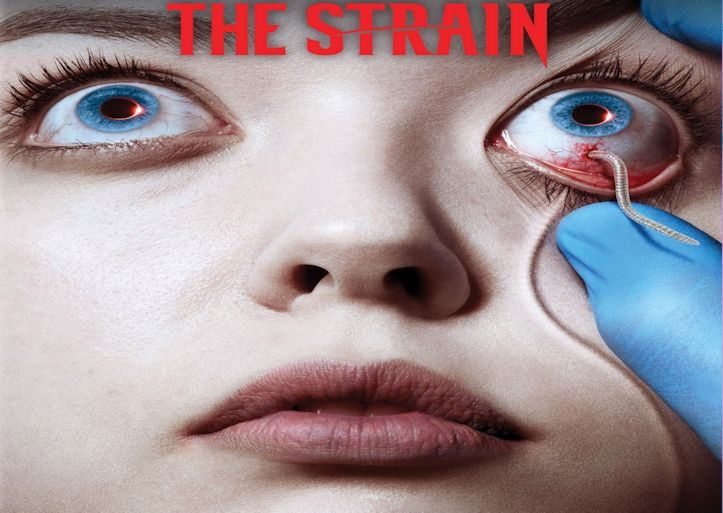 Guillermo del Toro‘s take on vampires arrives on Blu-ray after a successful run on F/X. The Strain is based on a novel and later a comic of the same name which is not mandatory reading to watch the show. While the show had a slow start I'll admit that by the time the first season ended I was hooked. We can definitely expect a load of extras and hopefully a sneak peek at season two. Grab season one of The Strain December 2nd . You can preorder it [easyazon_link asin=”B00LT9S0OO” locale=”US” new_window=”yes” nofollow=”default” tag=”mytara0c-20″ add_to_cart=”default” cloaking=”default” localization=”default” popups=”default”]here[/easyazon_link].