Funko had a bonfide hit on their hands when they announced Pop! figures based on Batman: The Animated Series. The figures maintained the iconic design cues from the show and also debuted with a solid line up of classic characters. The line will be getting some new additions per Funko's announcement at the London Toy Fair with fans getting Clayface, Bane, Catwoman, Scarecrow, Robot Batman and my one of my favorites Phantasm from the Batman: Mask of the Phantasm film.  Check out the figures below. 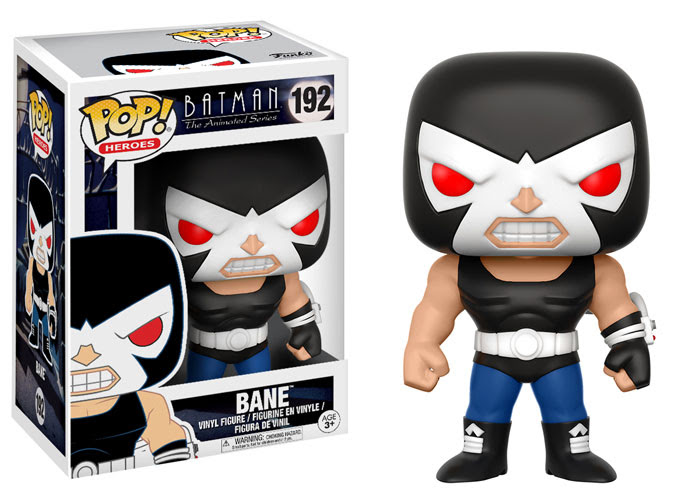 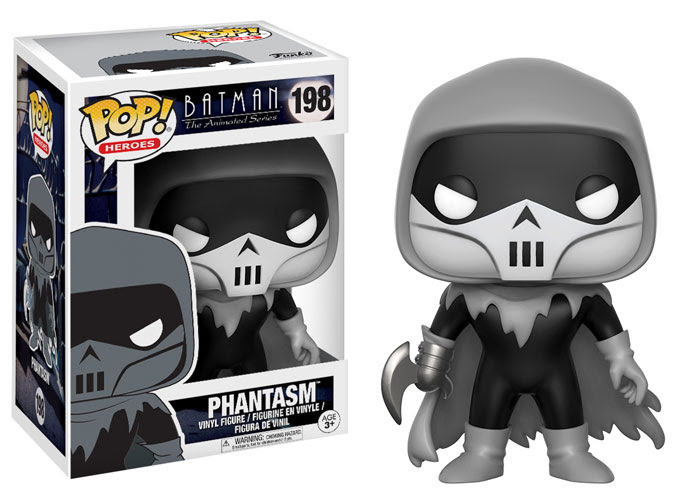 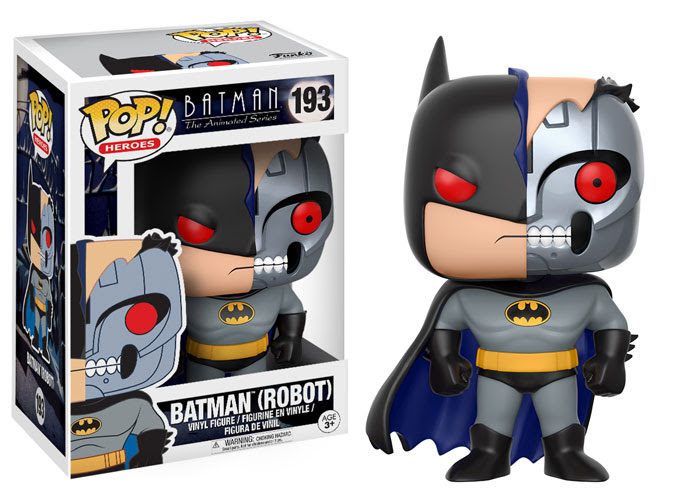 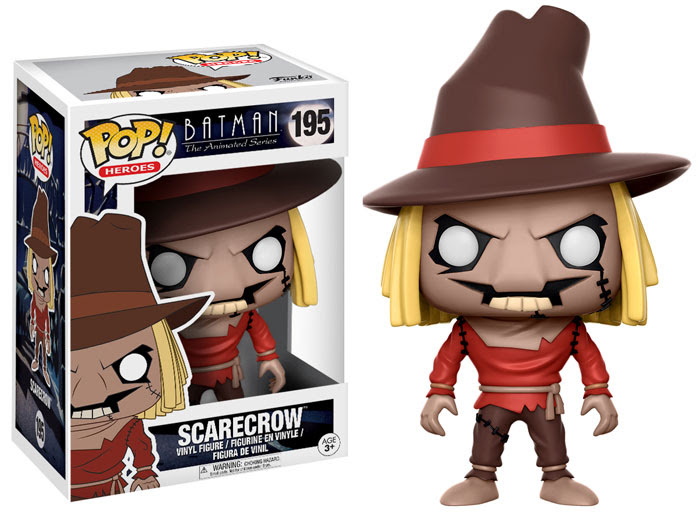 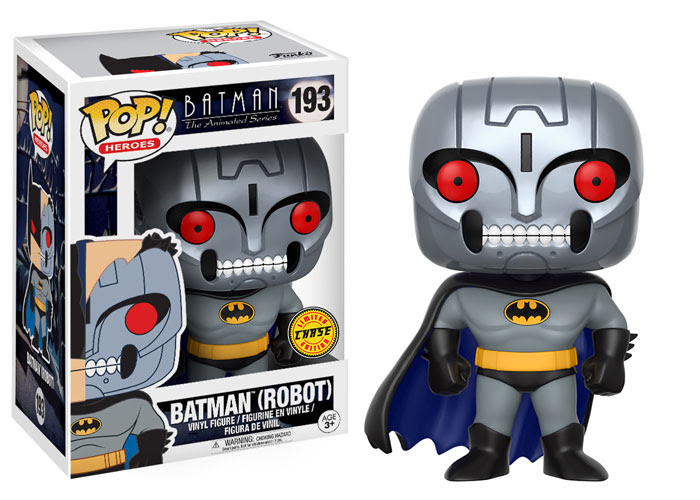 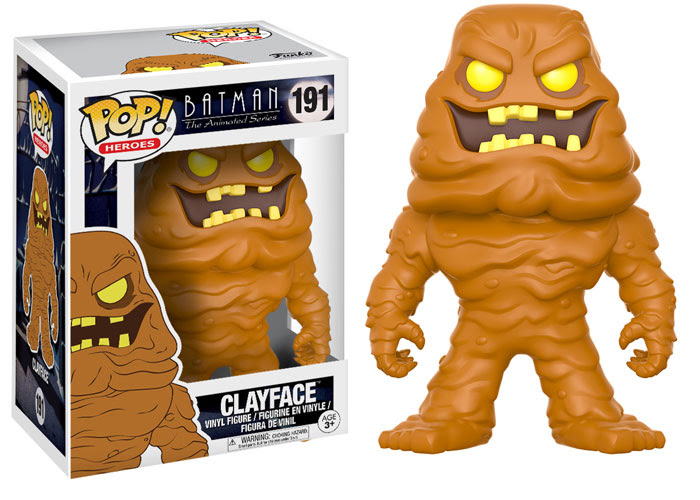 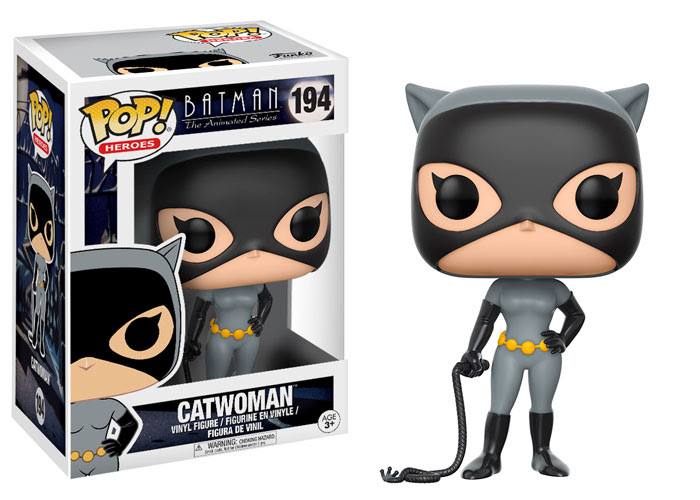 Look for these later in the summer-early fall and note that one of the Robot Batman figures is a chase figure.