Funko Gets In On The Thor: Love and Thunder Action With New Pops

Thor: Love and Thunder has everyone talking thanks to the recently released teaser trailer. While fans were busy deconstructing the trailer and its implications for the MCU, our friends at Funko unveiled their newest wave of Pop! figures based on the film. Here are the Pop! figures fans can expect in the coming months.

We kick things off with a Funko of Thor himself sporting his new armor. The lightning effects on Stormbreaker are a nice touch, as is the floating pose. Order Thor here.

Next up with have Jane Foster's Mighty Thor, which comes with the reformed Mjolnir you see at the end of the teaser trailer. Order Mighty Thor here.

King Valkyrie is the ruler of New Asgard and will be joining Thor on this latest adventure. Order Valkyrie here.

Thor's good friend Korg gets a new costume and will, of course be by Thor's side in this latest adventure. Order Korg here.

Miek is back and appears briefly in the teaser alongside Valkyrie in New Asgard. Order Miek here. 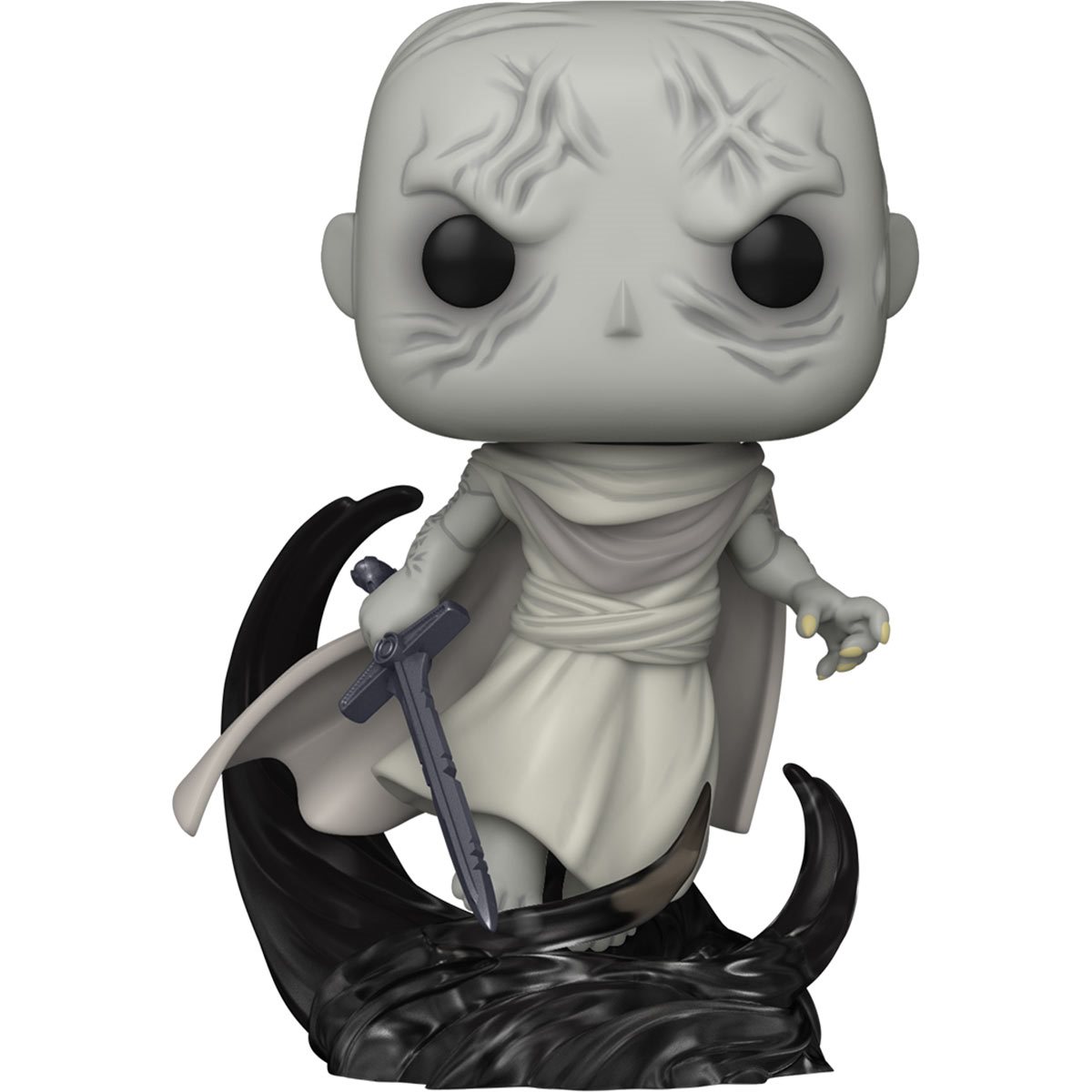 Christian Bale's Gorr makes his Pop! debut. While his design is a bit of a departure from his more alien appearance in Jason Aaron's book, the fact remains that Gorr is incredibly dangerous with the All-Black the Necrosword that is capable of killing gods and has earned him the name “The God Butcher.”. Order Gorr here.

We close out the line with a new Pop! ride addition showcases Thor's goats, Toothgnasher and Toothgrinder, who pull Thor's boat and have appeared in comics before. It is cool to them now appear on-screen alongside Thor. Order the Goat Boat here.

Fans will also be able to pick up Pop! keychains of Thor, Mighty Thor, Valkyrie, and Gorr. You can get those here.

Which of these will you be adding to your collection? Let us know in the comments.