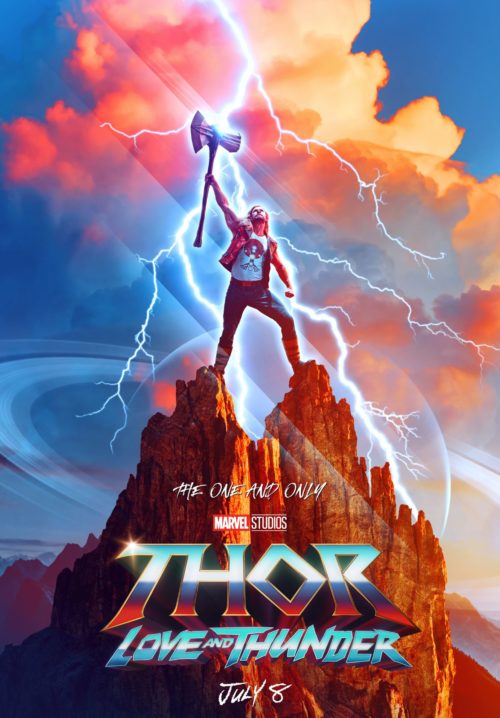 Plot Synopsis: While Marvel has not released an official synopsis, we know that this film will be post Endgame and follow Thor's adventures with the Guardians of the Galaxy, and of course, new threats and new allies will be on deck. Comic fans will see a lot of Jason Aaron's work inspired this film.

1st Impression: Fans have been clamoring for anything related to Thor: Love and Thunder, and this teaser will have to do for now, and while only a teaser did enough to get many fans excited for what awaits the God of Thunder in his fourth outing.

My Take: Much like Thor: Ragnarok, the teaser trailer for Thor: Love and Thunder comes out of the gate swinging with some great music to set the tone for the film. Taika Waititi continues to mix comedic elements into the Thor mythos with stellar results, especially alongside the Guardians of the Galaxy. While some may not appreciate this refreshed version of Thor that Waititi has created, the fact is that it humanizes the character and allows for further on-screen development outside of Thor's usual smashing and fighting. As I mentioned earlier, the film mixes a few different elements from Jason Aaron's Thor run, including Jane Foster now being Thor which was the perfect way to close out the teaser with her wielding a reformed Mjolnir. Overall the trailer succeeded in building a buzz and showing us some new things without spoiling or revealing too much. Exactly how a teaser should be!

What did you think of this teaser trailer? Let us know in the comments.