Funko has slowly been strengthening their action figure offerings with their ReAction figures but they are now doing more poseable offerings at 3.75″ tall with nine points of articulation. The first wave of figures will feature the characters from Adam West‘s 1966 Batman series including Batman, Catwoman, Batgirl, King Tut, Mr. Freeze and Bookworm. Mr. Freeze is the chase figure in this series that will be 1 in 6 according to Funko.  Check them out below. 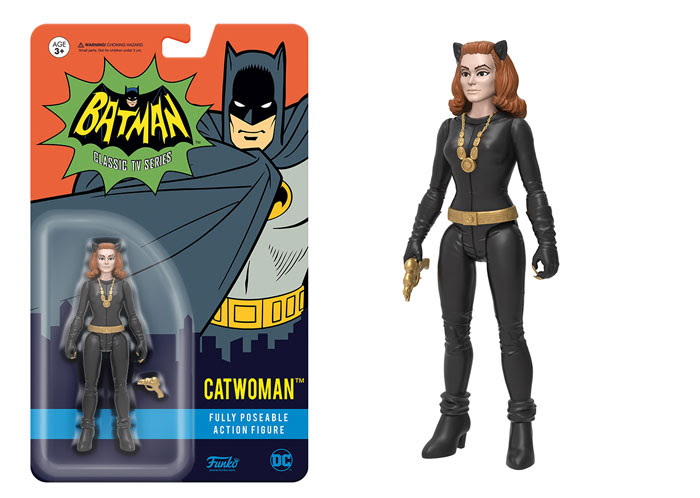 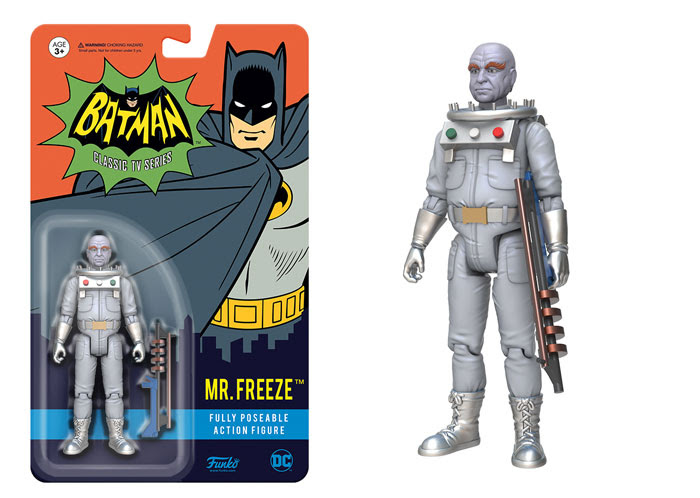 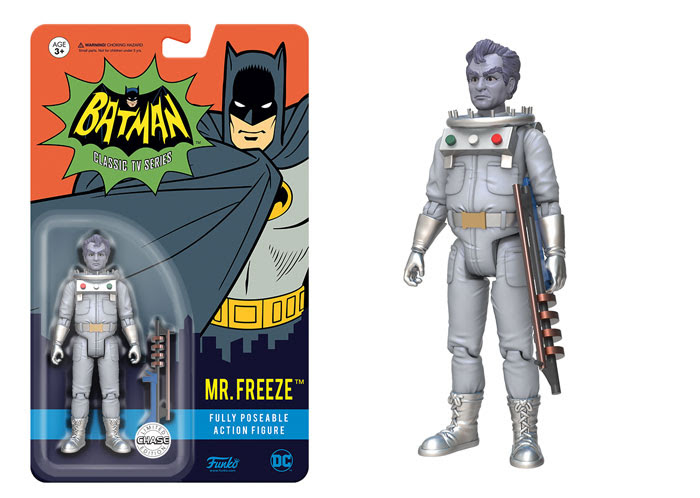 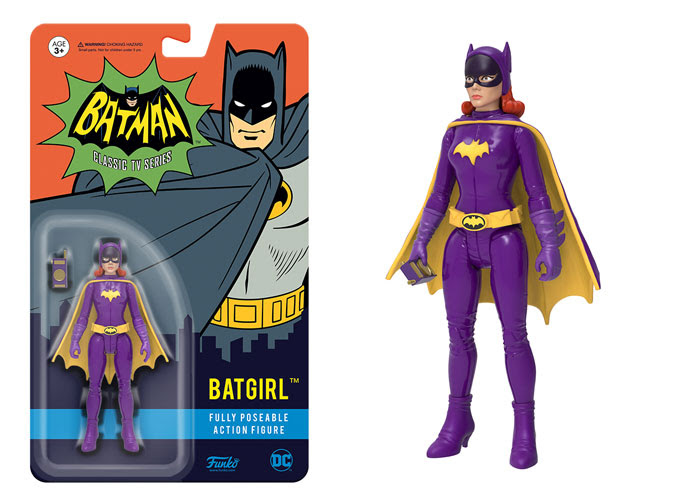 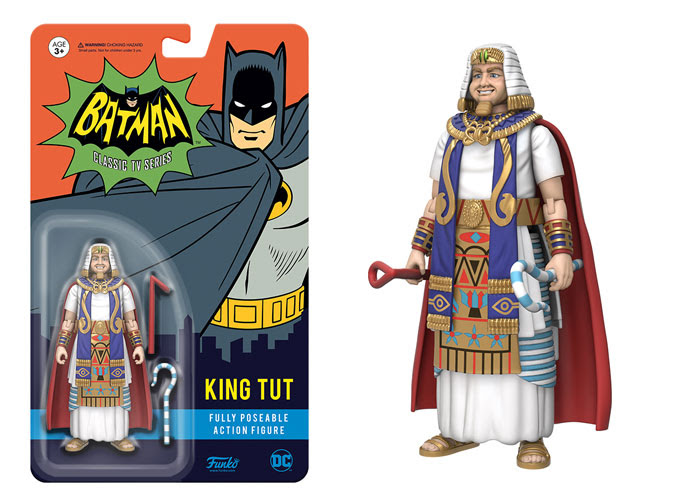 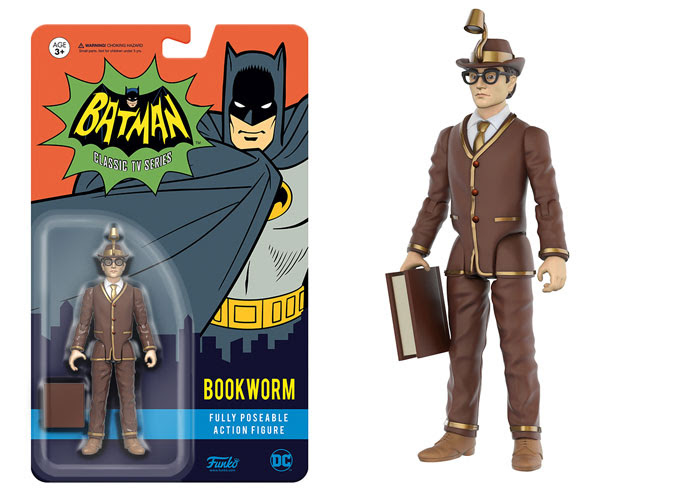 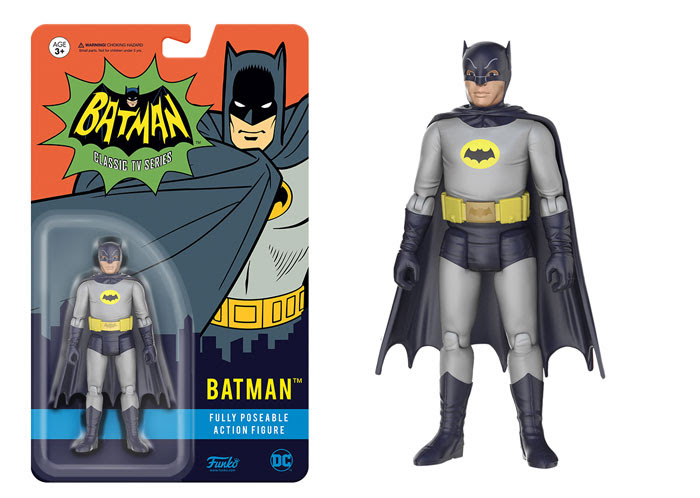