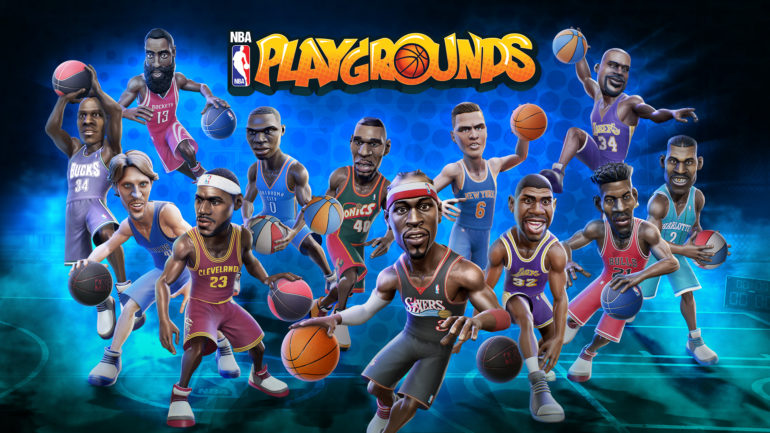 Fans of NBA Jam will appreciate this new 2-on-2 basketball game. You not only get to play as current stars like LeBron James, Stephen Curry, and Russell Westbrook but as NBA legends including Allen Iverson, Shaq and Magic Johnson to name a few. All the fun elements we know and love from NBA Jam including NBA Jam's iconic announcer Ian Eagle take center stage in NBA Playgrounds plus a few new tricks and gameplay elements.

NBA Playgrounds will retail for $19.99 and will hit all major systems as well as PC via Steam. Fans picking this game up for the Nintendo Switch please note that NBA Playgrounds will not feature online functionality at launch. Online play will be made available in a free game update expected a few days after release. Check out the trailer below to see the game in action.

Will you be picking up NBA Playgrounds? Sound off in the comments.