The new Mighty Morphin Power Rangers reboot hits theaters later this year and while Funko has released new Pop! figures from the classic tv series including new White Tiger, Red, and Pink Ranger sculpts with action poses the new film's Power Rangers are also getting their own Pop! figures. The Rita Repulsa Pop! will be a Hot Topic exclusive.  Check them out below and look for them in stores throughout January. 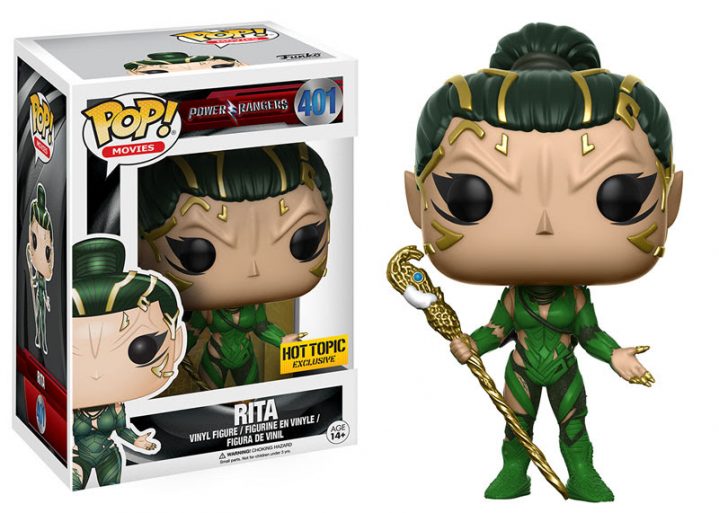 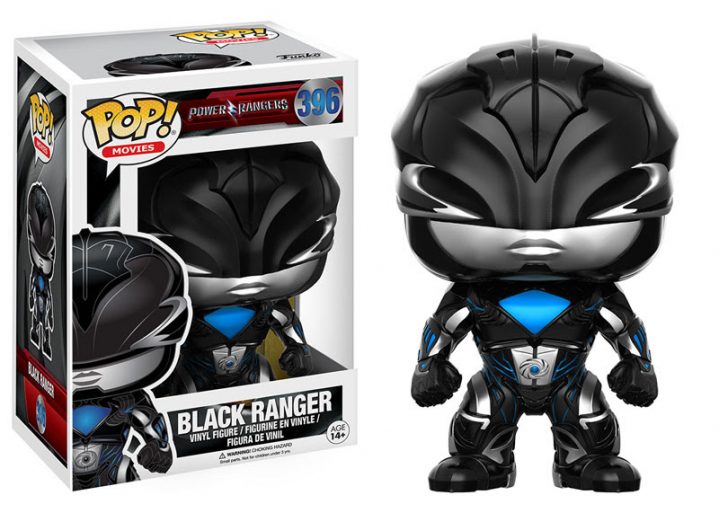 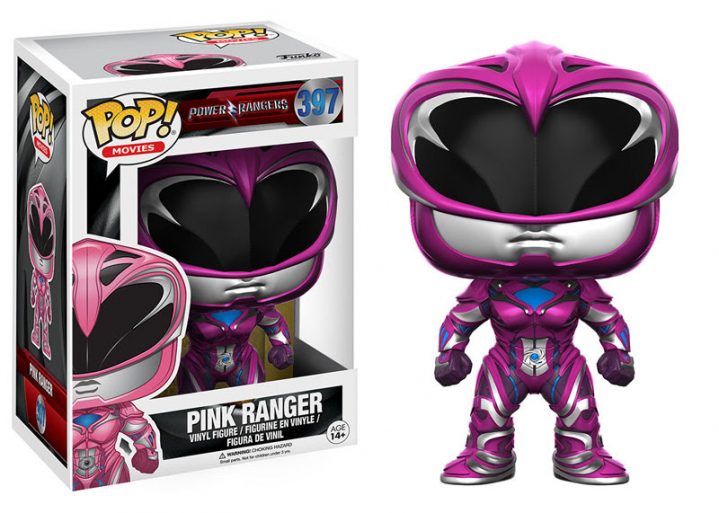 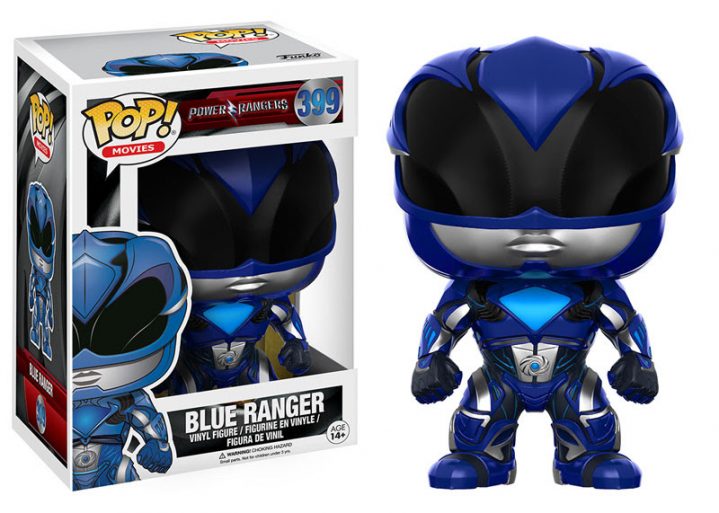 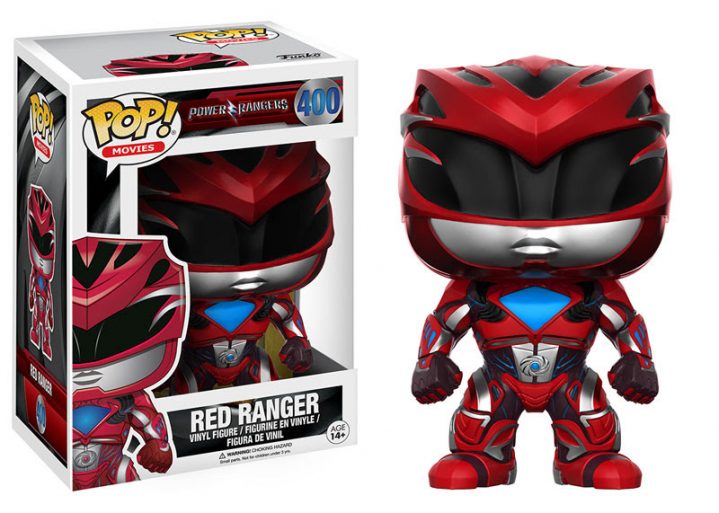 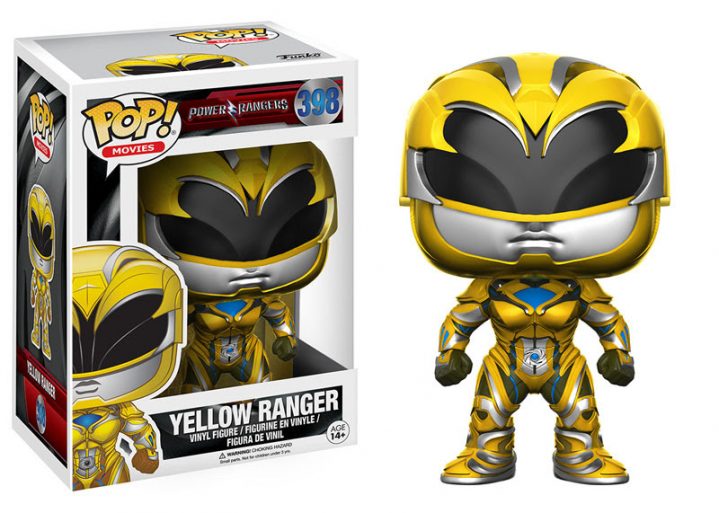 The new Power Rangers will also be available as Pop! keychains as well which you can check out below.