PQube and Inti Creates are pleased to announce that Gal*Gun 2, the now infamous shooter series, which swaps bullets for boobage and paratroopers for pantsu, is now available for both PlayStation 4 and Nintendo Switch. Check out R.A.G.E. Works' review of the game now!

Recruited by the angel Risu, it's up to you, the only guy around, to rid your academy of a demonic infestation. But, there's a catch! You suddenly find yourself the object of every girl's affection – they're all outrageously hot for you, and it's going to take some serious focus to fend off this avalanche of affection. 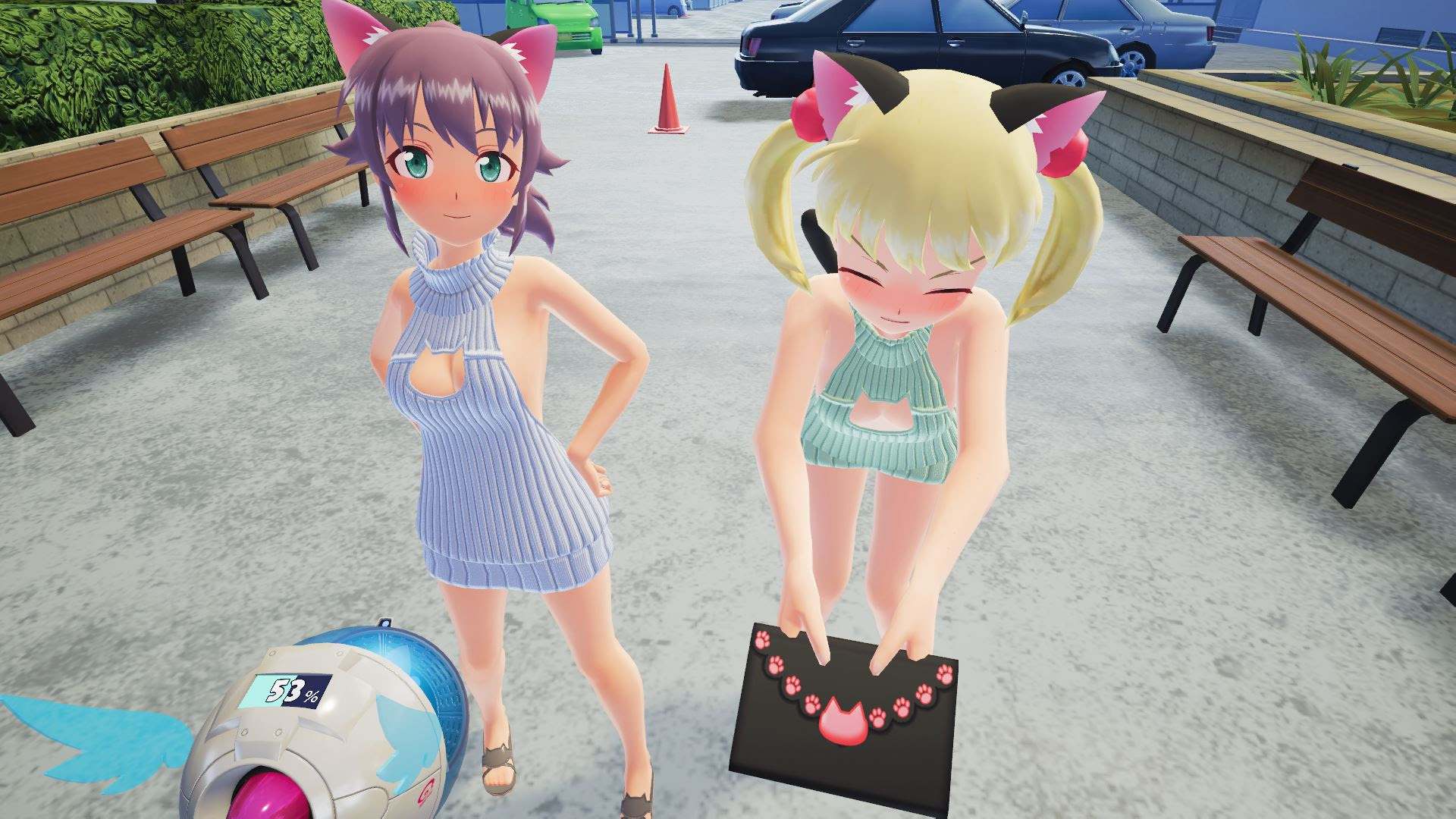 Letters, kisses, declarations of love – this is one student body that can't wait to get up close and personal. Armed only with your pheromone shot and an innovative means of sucking up those menacing demons (and perhaps some other things as well…), you're going to have to work hard to fend them off, if you're ever going to complete your mission. 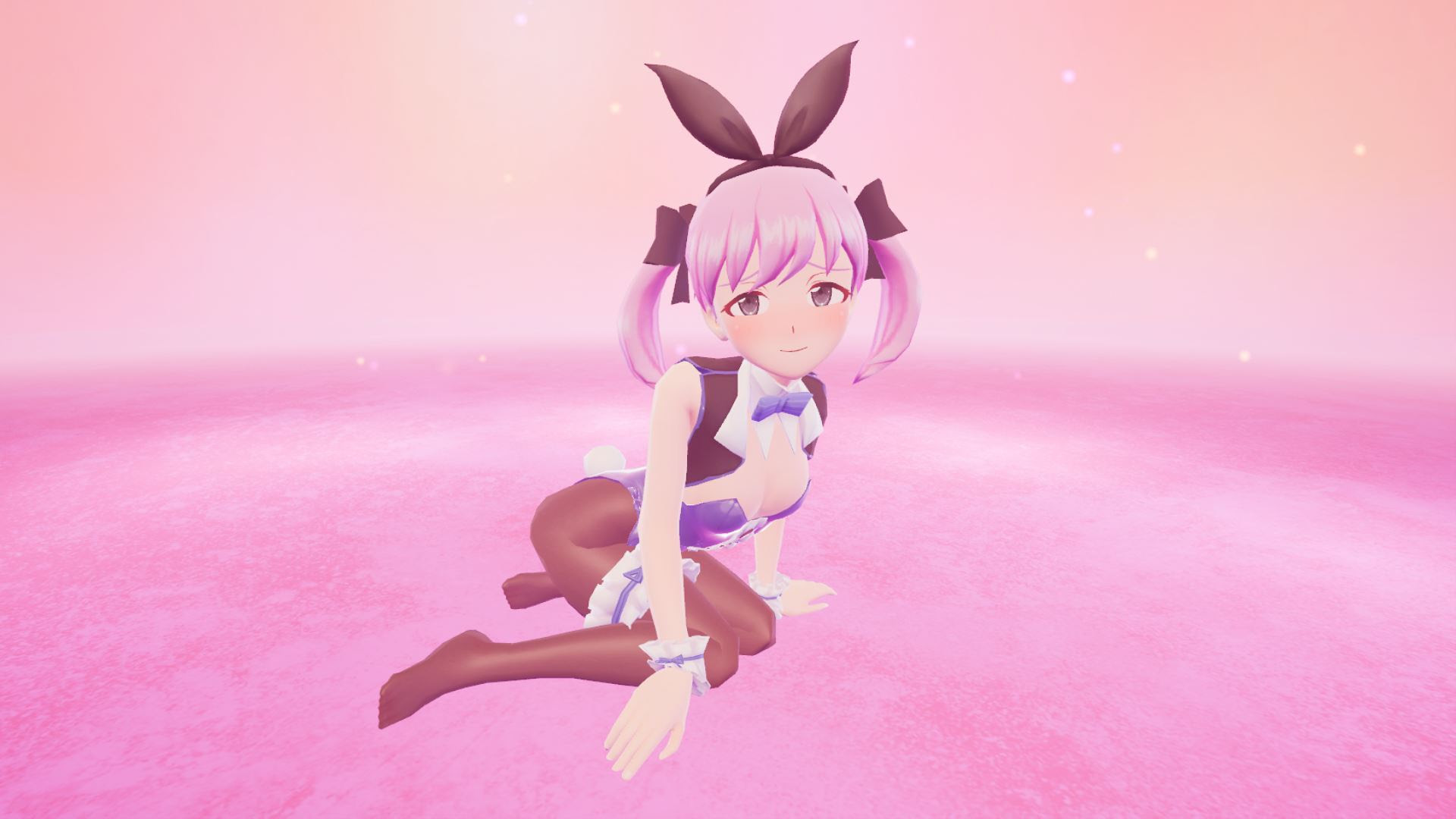 To celebrate the launch in North America, why not slip into something a little more… comfortable? The first set of DLC costumes releases today with three titillating choices – Meowvelous Sweater, Classy Bunny Girl, and Bubble Bath Bikini! 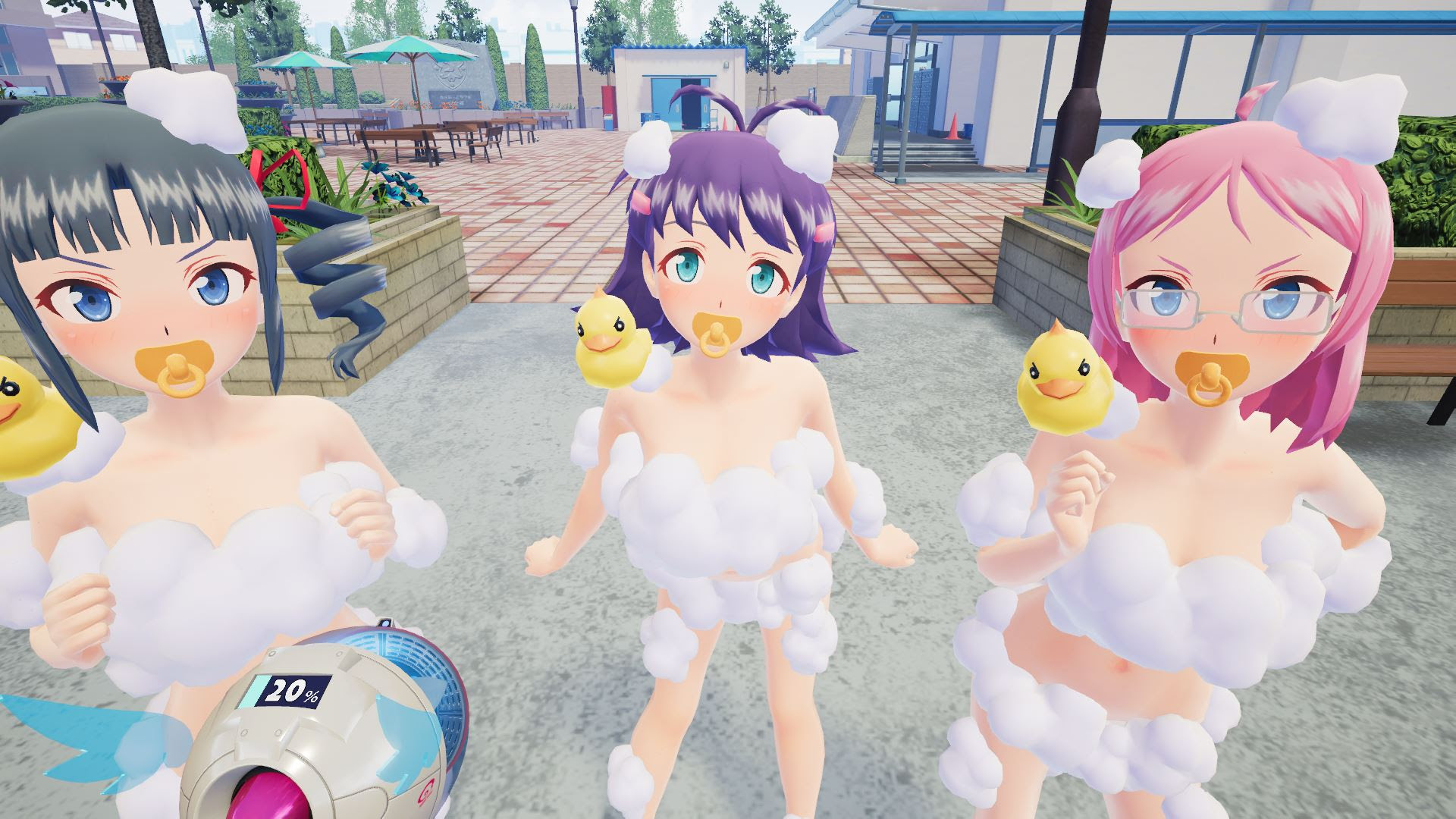 But it doesn't end there, because every two weeks from today, we're releasing a new set of costumes! From Gal*gun series ‘classics' to the ultimate new hotness, we're sure there'll be something to satisfy all your kin- er… tastes.

Gal*Gun 2 is now available digitally and physically on PS4 and Nintendo Switch across all of North America and Europe – with the exception of Germany.