Dragon Ball FighterZ DLC roster gets a new addition and it's none other than the fused form of Zamasu. While Zamasu appears in a few of Goku Black's attacks this new fused form combines both characters and is ripped right out of the anime. Fused Zamasu joins Broly and Bardock who were previously released. What do you think of Fused Zamasu's addition to the game and who would you like to see next via DLC? 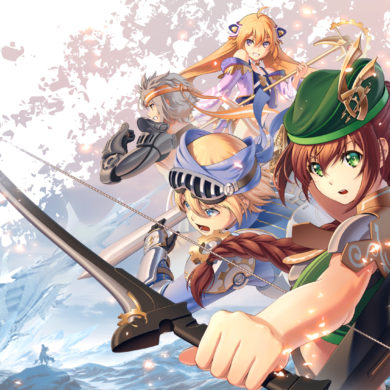