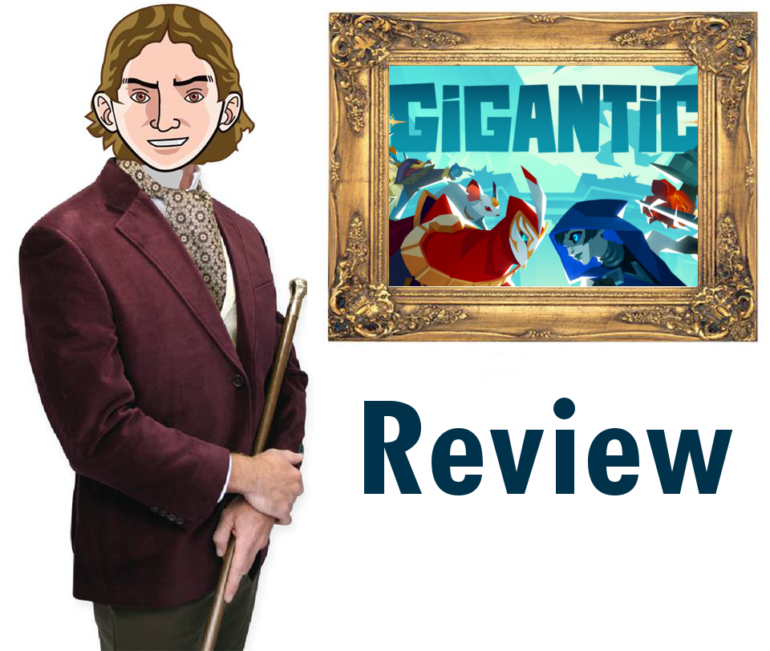 Multiplayer Online Battle Arena (MOBA) games are some of the most played games in the entire world. In 2016, Riot Games estimated that League of Legends had over 100 million monthly active players world wide. MOBAs can also be quite profitable for someone looking to play it for a living. The International 2017, a Dota 2 Tournament, has a prize pool of over $20 million dollars, with the winning team walking away with at least $9 million dollars.

While I consider myself to be a MOBA hater (as I find most of the games too slow for my liking) Gigantic flips the genre on its head. While Gigantic refers to itself as a “hero-shooter”, it certainly feels like a fresh take on the MOBA genre. Gigantic has what most MOBAs do not – heart. Gigantic not only feels satisfying and rewarding to play but is also fun. Game play aside, no MOBA is complete without a great roster of characters.

The Heroes of Gigantic

Gigantic takes a “less is more” approach with its heroes, topping out at 19 at the time of writing. This is less League of Legends and more Overwatch in terms of character choices, and the game is better for it. The modest roster is brimming with personality and allows standouts like Wu, Pakko, and Xenobia to shine without overshadowing some of the more generic looking heroes. The cast of Gigantic and the environment pops thanks to the game's gorgeous art style, which feels like a cross between Wind Waker and Kingdoms of Amalur. The artistic direction makes this game stand out from other free-to-play games, making it feel like a AAA title. 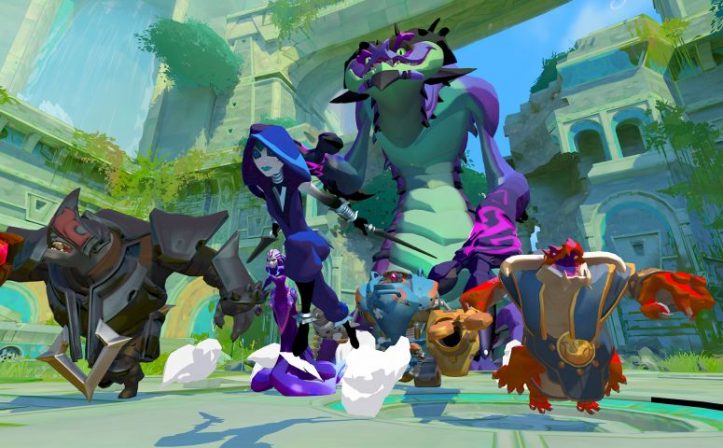 Of course, graphics are nothing without game play, and Gigantic takes a very creative approach to a traditional MOBA. The objective is simple – defeat enough of your opponents and their minions to rally an attack against the oppositions' guardian. During the rally, your guardian, either Grenn the Snake or Leiran The Griffin, travels across the battlefield to attack the opposing guardian to open them up to damage from your team. The team's guardian that loses all their life first, loses the match. Seeing the guardians duke it out makes the game feel more dynamic than some other MOBA's on the market. 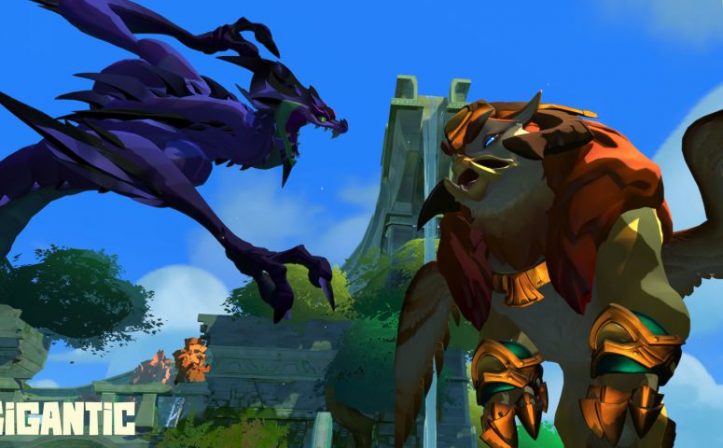 Dynamic would be a great word to describe actually playing Gigantic. You truly feel in control of your character. Being able to run, dodge, and jump as every character makes Gigantic feel extremely energetic. Furthermore, the short length of a match (for a MOBA) allows for plenty of experimentation of characters. While you can't change characters on the fly, you won't be playing a 45-minute match with a character that isn't working out. End up playing Wu and realize you're more of a control-style player? After 15 minutes, you're on to the next match.

As a traditional MOBA hater, there is still plenty that I wish could be improved with this game. For starters, upgrade paths in Gigantic feel very cumbersome. You have to stop what you're doing to decide which upgrade path in a skill to level. When every second of a match matters, this could be the difference between victory and defeat. Being able to set an automatic upgrade path for each character would be ideal. Also, having to manually accept a match after I started searching for a game is odd. Clearly, I am going to accept the match if I'm in match-making, so why force me to accept? Even worse, you are punished if you don't accept the match offer, so don't walk away from your TV. Finally, it's just a shame Gigantic isn't on the PS4, as it really is that good. 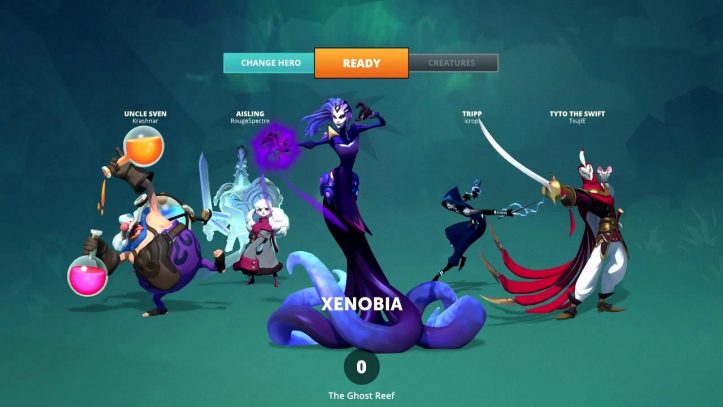 Gigantic might be the closest thing to the perfect MOBA for a MOBA hater. It's a free-to-play game with heart that doesn't beat you over the head with micro transactions. That alone with worth the free price of admission. But when the team-based game play and the overall presentation is as good as it is, it's well worth the $30 dollar one-time purchase for all current and future heroes.

For more information on the development of Gigantic, check out this great piece by PC Gamer, where they talk to the developers of Gigantic, and how it almost never made it to the light of day.

DISCLAIMER: Gigantic for the XBOX One was provided to RAGE Works by Motiga for this review.