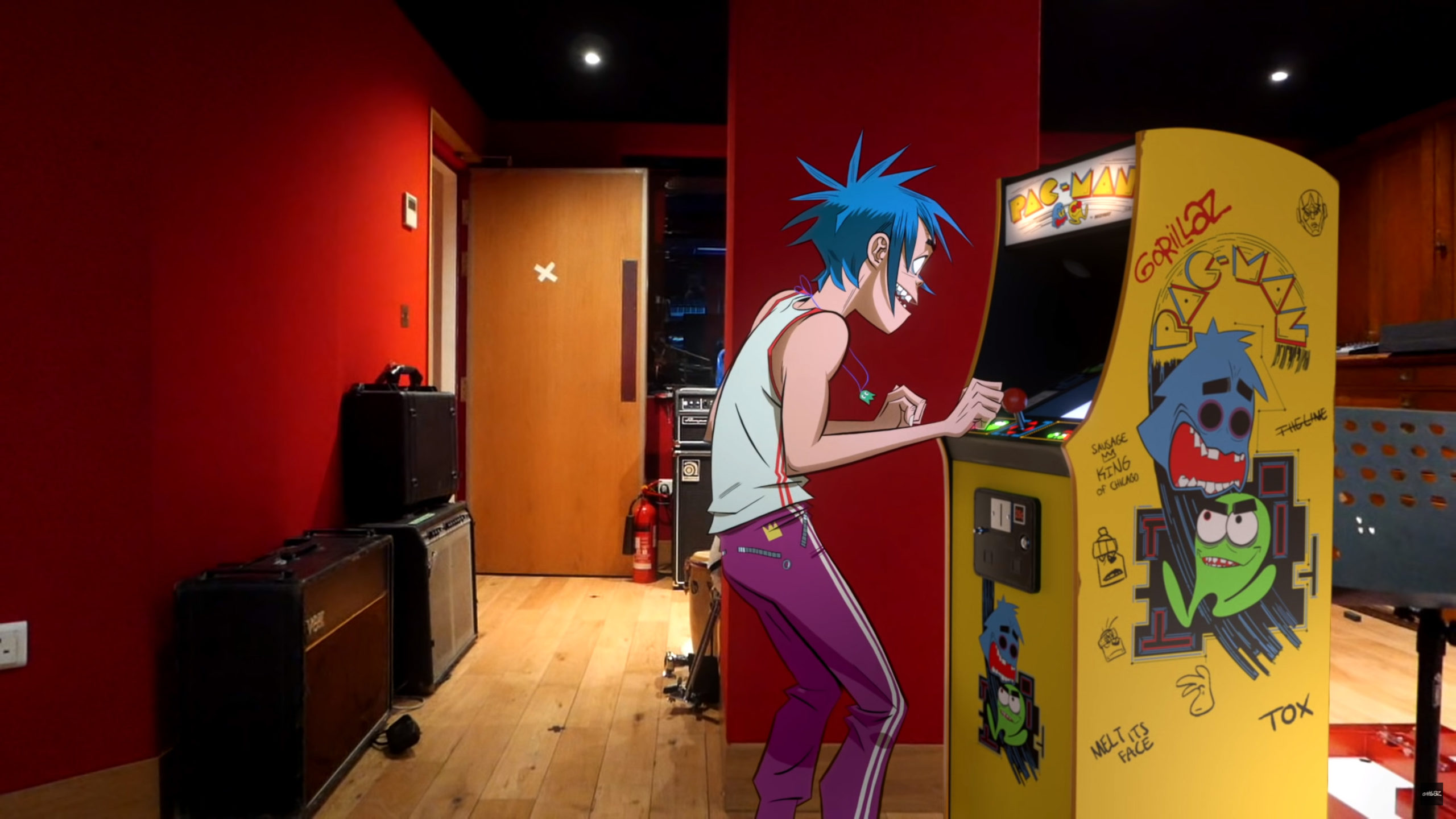 Pac-Man turns forty this year. Bandai Namco has been celebrating this milestone waka-waka style since last year. Today, along with world-famous virtual band Gorillaz, we have something special for you. The world premiere music video features ScHoolboy Q and the animated rockers. Happy 40th anniversary, Mr. Program And Control! You deserve nothing less than this great song. I hope you all enjoy it as well.

The acclaimed virtual band Gorillaz debut a new track and music video titled ‘PAC-MAN’ today. Prepare yourselves for an audiovisual delight bursting with nostalgic sounds and sights. The track features the Grammy-nominated rapper ScHoolboy Q alongside the curators of the Song Machine. This new Gorillaz track release coincides with Pac-Man’s 40th anniversary this year. It is meant to celebrate the timeless appeal of the original coin-op hero.

The song is the fifth episode of ‘Song Machine’, the newest concept from one of the most inventive bands around. ‘Song Machine' will see Gorillaz joined by an exciting and ever-evolving roster of collaborators captured live in Kong Studios alongside the world’s most successful virtual band members 2D, Murdoc Niccals, Noodle, Russel Hobbs. Check out their catalog on their official website.