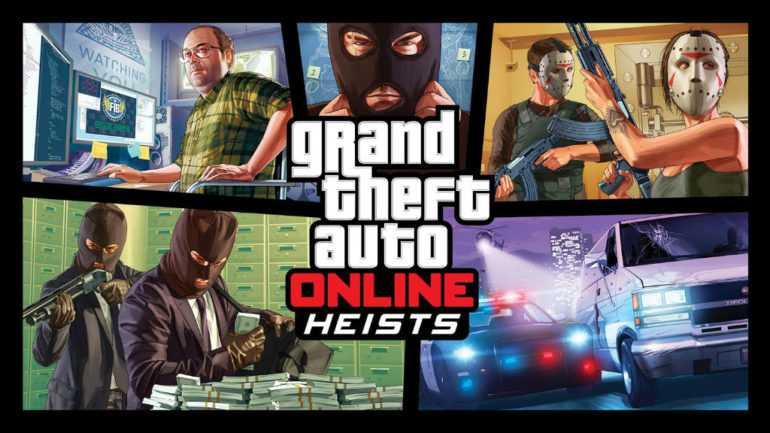 It has been more than a year of impatient waiting and complaints; we were only told that Online Heists would come to Grand Theft Auto Online by ‘Spring 2014.' Hell, we were even told that we could expect the feature to come “after the PS4/Xbox One launch.” Fans are finally able to rest assured that the four player coop Online Heist Mode is coming to Grand Theft Auto Online “early in 2015.” This update will be available to all versions of Grand Theft Auto Online and according to Rockstar, pulling off heists will require tight communication and coordination to pull off. I really hate to give this company shit because I love the stuff they make and we at Rage Works have a good relationship with them but tight communication and coordination does not translate to three broken promises as to when this highly anticipated game mode will be out. The reason why this seems to be the actual “big one” is that we finally have a trailer for Heist Mode and this is the first time Rockstar made a press release specifically for this content. Keep your fingers crossed, write to Santa, do what ya gotta do; let's just hope that this time we finally get what we have been waiting for.