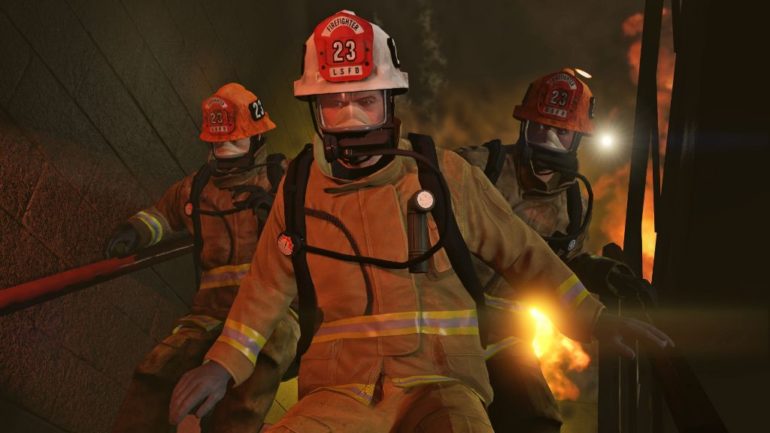 Grand Theft Auto V is t-minus 13 days from launch and Rockstar is looking to drive fans insane with anticipation. Many still ask why they would buy the game again when they have already played the hell out of it on PlayStation 3 or Xbox 360. So far, Rockstar has addressed that question with the ability to carry your GTA Online character to the new console of your choice or to PC when it launches in January. Yesterday, they also introduced the option of a first-person mode into the mix. Now they just want to show you how much better the game looks on new consoles.