Gravel is out now for PC, PS4 and Xbox One. At launch, players had the option of solo racing and championship modes. Milestone and Square Enix are happy to present two new multiplayer modes. With the ability for eight players to compete online, get ready for some rough and tumble racing!

Capture the Flag: Be the first to steal the flag and deliver it to the base to score points!

King Run: Snatch the crown and defend it as long as you can to become the King!

If you have not taken Gravel for a test run as yet, head to your local retailer or digital store of choice and pick it up today! 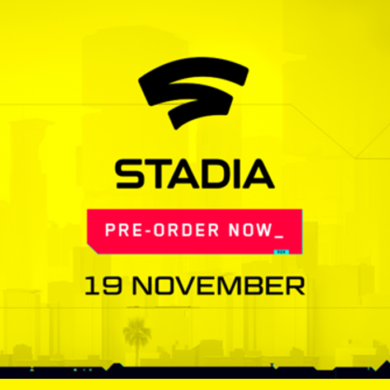