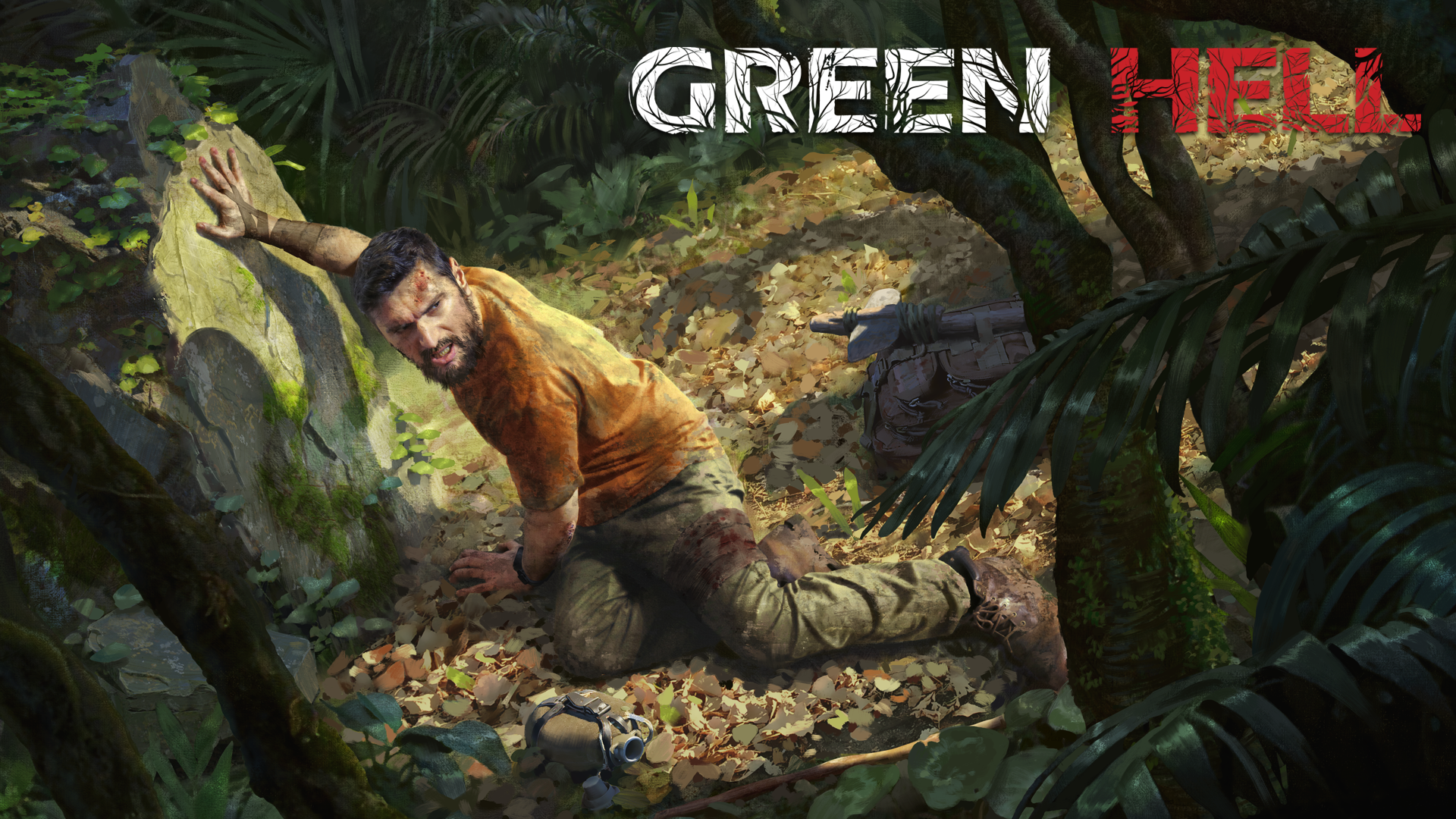 Creepy Jar is proud to announce that Green Hell is available now on Steam Early Access for $19.99!  Set in the sweltering Amazon rainforest players face challenges at every turn in a desperate quest for survival. From the harsh rainforest environment to its wild inhabitants, you may never know friend from foe until it’s too late.

In the Early Access release, players will be able to dive into a full one half of the final map. You will encounter five dangerous and hostile creatures in this build. You will also learn how to inspect your body for all kinds of wounds, infections, and parasitic nasties. Get a sneak peek into the Story Mode with a fully voiced over tutorial introduction!