GWENT – Your Next move is Mobile! 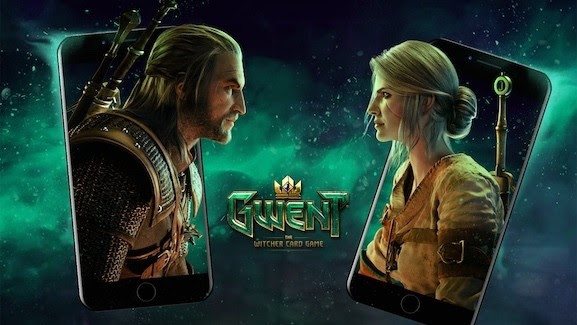 CD RED announces GWENT: The Witcher Card Game is coming to smartphones. Crimson Curse, the first expansion for GWENT, will be released this Thursday on PC, PS4 and Xbox One.

“We’ve been preparing long and hard to adapt GWENT to smartphones,” said Jason Slama, Game Director of GWENT: The Witcher Card Game, CD PROJEKT RED. “Beautiful visuals aside, we’ve tailored much of our technology, including GOG Galaxy which powers GWENT’s multiplayer, to support mobile devices. I think our vision for bringing GWENT to smartphones combines the best we have to offer both in terms of graphics and gameplay. I can’t wait to share more details on the subject with you later this year.”

Today is the last chance for gamers to take advantage of the special Crimson Curse pre-order offer. The Pre-order Pack contains 40 Crimson Curse Kegs at a special discounted price, the Blood Armor legendary leader skin for Unseen Elder, as well as an animated Crimson Curse . The offer will expire upon the expansion’s launch. For details on Crimson Curse, see our previous article.