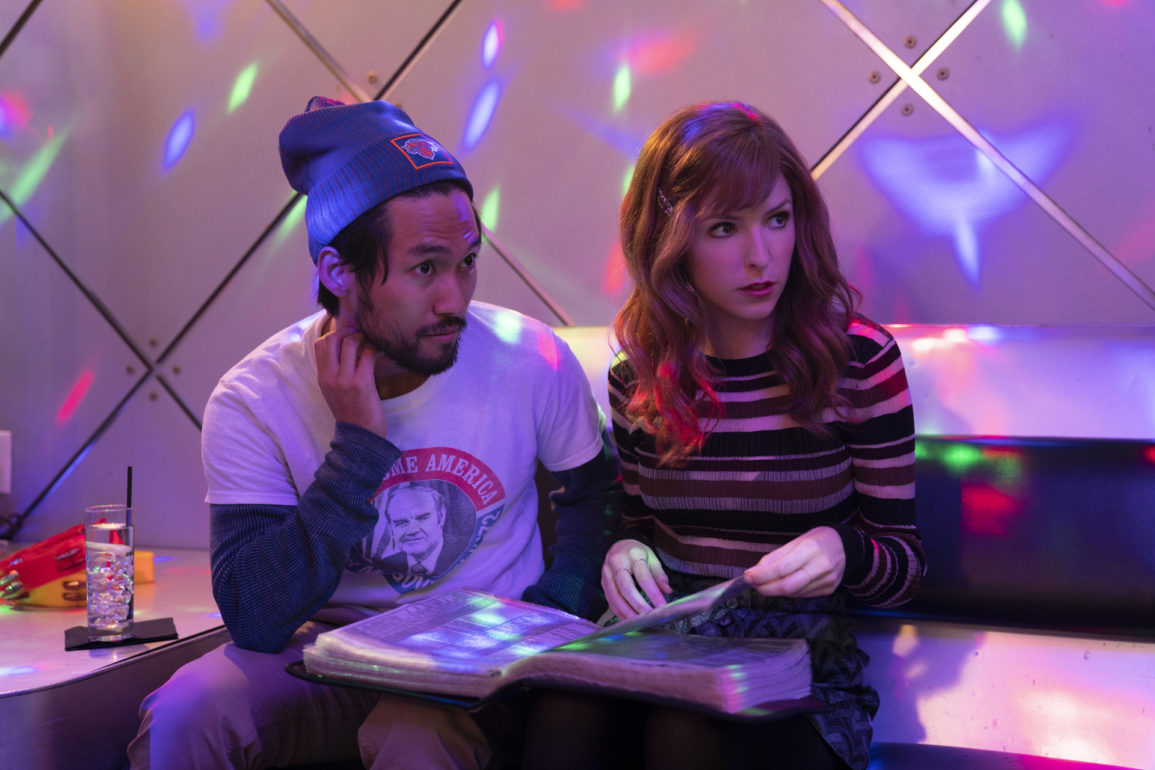 HBO and WarnerMedia continue to dominate the news this week due to the overwhelming response to the new HBO Max streaming service. HBO Max offers all HBO's existing programming plus an assortment of films and shows from the WarnerMedia catalog. The service also has plenty of original scripted content debuting on the platform throughout the year.

Anna Kendrick's Love Life is one of those HBO Max originals that launched with the service that has been met with an overwhelming amount of positive feedback. The positive feedback for the series has been so strong that HBO Max has opted to accelerate the release of the series remaining episodes, which will surely make fans happy. Next Thursday, June 4th, episodes 4, 5, and 6 will be available to binge-watch on HBO Max, and on Thursday, June 11th, the final four episodes of the first season will be added. The original plan for the show was to release new episodes weekly after the initial three-episode release.

“HBO Max audiences have fallen in love with Love Life. It’s wonderfully gratifying to see that fans have immediately connected to the show and we are accelerating the release of episodes to meet their demand for more,” said Sarah Aubrey, head of original content, HBO Max. “We are thrilled to see Love Life emerge as one of the top performers of all content on Max and we love to be able to reward viewers who started watching on day one.”

Have you watched the initial episodes of Love Life? Let us know what you think of the series.

About Love Life: Love Life, the first full-length scripted series to star Oscar® nominee Anna Kendrick, is about the journey from first love to last love, and how the people we're with along the way make us into who we are when we finally end up with someone forever. This fresh take on a romantic comedy anthology series is from creator and co-showrunner Sam Boyd (In a Relationship) and is produced by Lionsgate Television and Feigco Entertainment. The series will follow a different protagonist's quest for love each season, with each half-hour episode telling the story of one of their relationships. Anna Kendrick (Pitch Perfect, A Simple Favor) stars in the first season along with Zoë Chao (Downhill, Strangers), Peter Vack (Someone Great, The Bold Type), Sasha Compere (Miracle Workers, Uncorked), and Lesley Manville (Phantom Thread, Another Year). Kendrick serves as an executive producer alongside Paul Feig (A Simple Favor, Bridesmaids) and Dan Magnante (Someone Great). Sam Boyd, who wrote the pilot and directs, also executive produces with co-showrunner and executive producer Bridget Bedard (Transparent and Ramy).