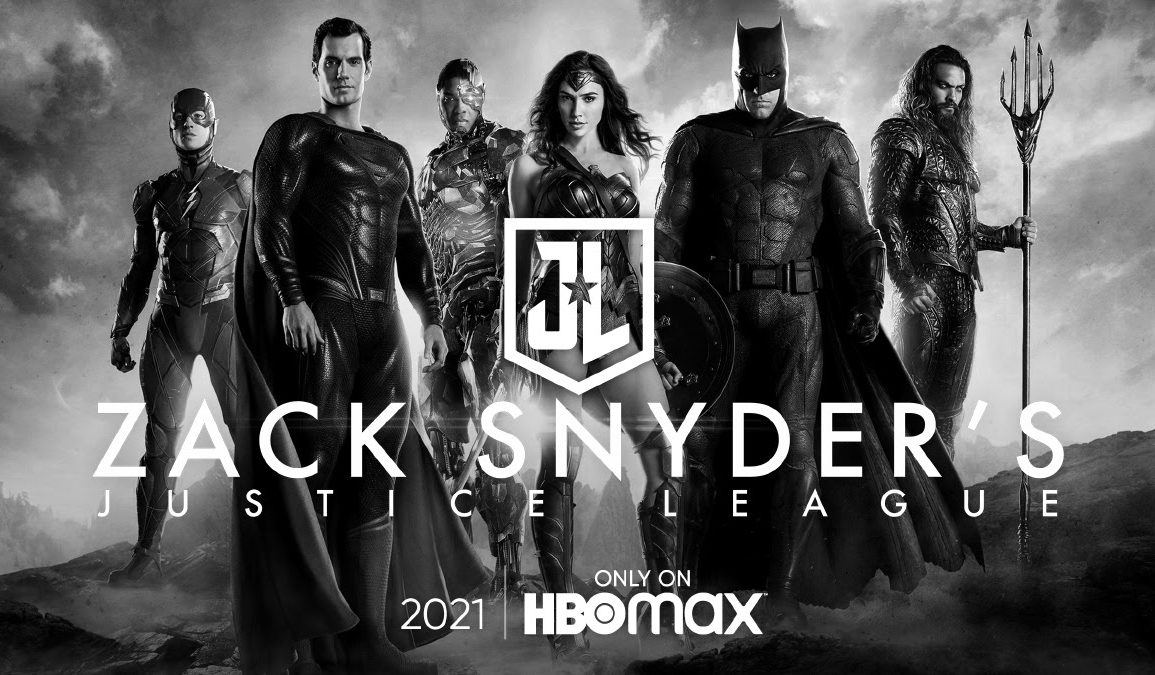 Fan demand has been at an all-time high for DC and Warner Bros. to #ReleaseTheSnyderCut of Justice League and after an aggressive campaign that kicked off in 2017 from the fans and some of the films actors I am happy to say that the fans won. Zack Snyder's vision of the Justice League will be released on the new HBO Max streaming service in 2021. Snyder announced the news during an online commentary for Man of Steel alongside Henry Cavill.

The Snyder cut of Justice League is said to be a completely different vision than what fans saw in the theatrical version of the film. Snyder has gone on record, stating that the film fans saw is one-fourth of what he did when compared to the vision Joss Whedon brought to audiences.

I want to thank HBO Max and Warner Brothers for this brave gesture of supporting artists and allowing their true visions to be realized. Also a special thank you to all of those involved in the SnyderCut movement for making this a reality,

Since I got here 14 months ago, the chant to #ReleaseTheSnyderCut has been a daily drumbeat in our offices and inboxes. Well, the fans have asked, and we are thrilled to finally deliver. At the end of the day, it really is all about them and we are beyond excited to be able to release Zack’s ultimate vision for this film in 2021. This could never have happened if it weren’t for the hard work and combined efforts of the teams at HBO Max and Warner Bros. Pictures,

The news of the Snyder cut debuting on HBO Max is a massive boost to the fledgling service that will kick off on May 27th. HBO Max will come out swinging with 10,000 hours of curated premium content anticipated at launch, HBO Max will offer powerhouse programming for everyone in the home, bringing together HBO, a robust slate of new original series, key third-party licensed programs, and movies, and fan favorites from Warner Media’s rich library including  Warner Bros., New Line, DC, CNN, TNT, TBS, truTV, Turner Classic Movies, Cartoon Network, Adult Swim, Crunchyroll, Rooster Teeth, Looney Tunes and more.

As the streaming wars continue to evolve with new players entering the fray, companies must strive to give fans a reason to subscribe to yet another service the news of the Snyder cut while still a year off give fans contemplating the HBO Max service something to look forward to.

What this means for the DC Universe service is unclear as I think the Snyder cut should have debuted there to strengthen that platform's offerings beyond their current catalog of content.

Are you excited about the Snyder cut of the Justice League? Will you be giving HBO Max a shot when it launches next week? Let us know in the comments.