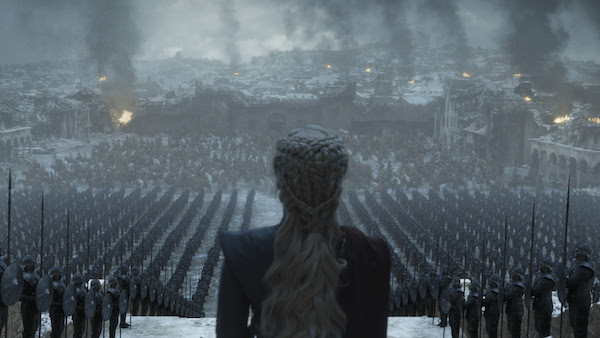 Game of Thrones cames to a close last night and while fans are divided on the season, ending and even the fate of certain characters the fact remains that millions of people watched. HBO issued the following statement and the numbers are insane:

Did you check out the Game of Throne series finale? What did you think of the outcome? Let us know in the comments.