Hearthstone is not an eSport – Quark’s Corner 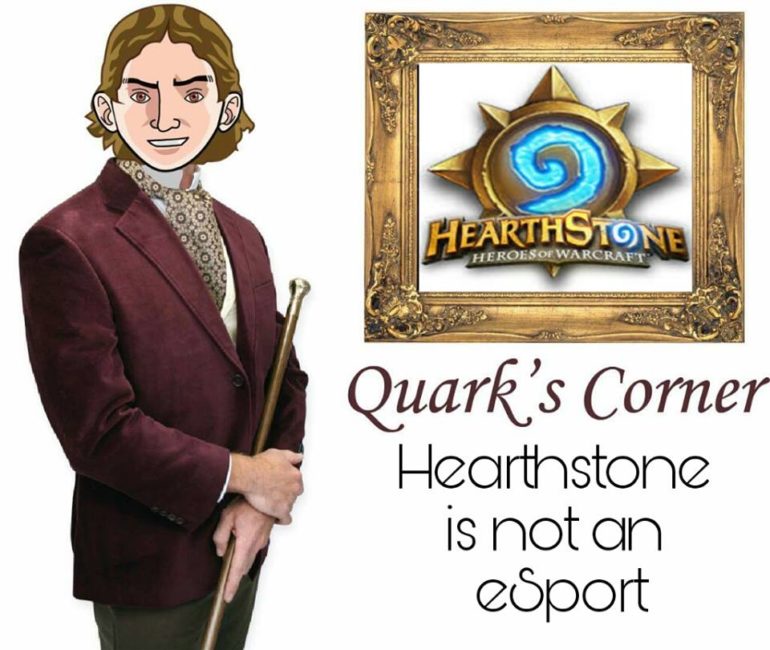 Many aspects of Hearthstone are influenced by RNG, including the rarity of cards you can get when you open a pack to what a card does when you play it. You could end up opening over one hundred packs, and never get a card that you need. The picture below is just a few of the cards influenced by RNG. 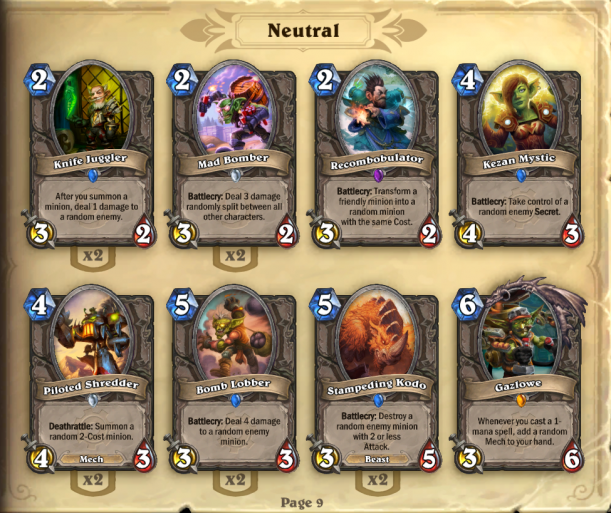 While all of these cards seem relatively harmless, some cards can make or break the game for whoever plays it. Yogg-Saron, Hope's End, is basically a coin flip: heads I win, tails I lose. I have now played several games against Yogg, where I won by sheer happenstance because Yogg somehow killed itself in the summoning process, or he caused more harm to the summoning player than good.

By the same token, I've also lost a game that I would have won because Yogg was summoned. I personally love the RNG factor, as it allows for cards like Yogg to exist when he never could in a physical card game. However, it can make it so a player who is clearly outclassed can win out of nowhere.

This is exactly what happened at the Hearthstone World Championship semi-finals. Che0nsu was in a clear lead against DrHippi in their second turn, until DrHippi won the match due to the sheer randomness of the Yogg he summoned. Sadly, I'll admit it, I was entertained by the randomness, but I don't want that in a sport. He would later go on to the finals thanks to the RNG ability of Ragnaros. 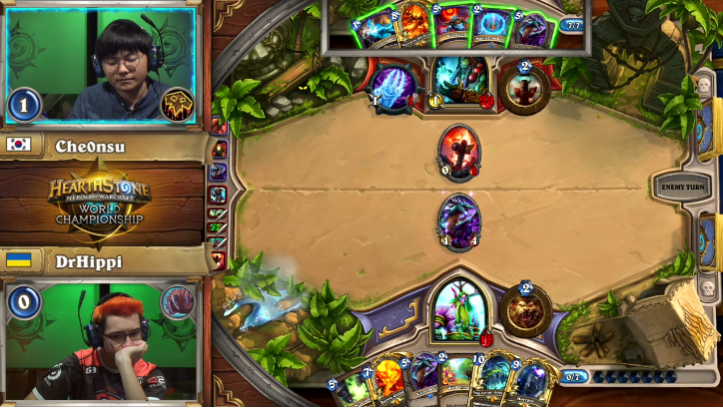 Hearthstone vs. Other Sports

Imagine if in football, a random number between one and one hundred flashed on the jumbotron after a touchdown and if the number shown was the same number that any player had on their jersey, they were benched for the rest of the game. People would be livid. While it would be highly entertaining and people would be on the edge of their seat after every touchdown, it wouldn't be fair.  No one would blame this team for losing after being a man down, and no one would applaud the other team for winning when it all came down to dumb luck and a random number.

After watching some of the Hearthstone World Championship, I can appreciate some of the world class players who play the game. Even though I don't agree that the game is an eSport, I can respect the thought process of thinking three steps ahead of your opponent. But at the same time, any competitive game involves that. In Hearthstone, you can be dealt a horrible hand or go to purchase a pack of cards and never end up pulling a card you need to complete your perfect deck. It's complete luck and relies more on money to be good than skill. While it's an excellent free-to-play game, you NEED to spend hundreds of dollars to be in the competitive meta. 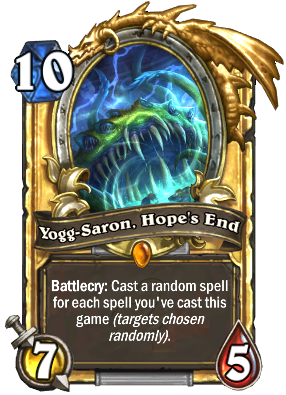 I genuinely don't understand why people play Hearthstone professionally when you can lose due to no fault of your own. While I don't like or understand League of Legends, but I respect the high-level play that goes behind on it. I can't respect Hearthstone. It doesn't take skill, it takes money and good luck. I can't stand the commentators acting like the players won fair and square because they are Blizzard employees pretending their game is perfect. Hearthstone is the antithesis of another Blizzard game: Overwatch. There are set rules, no randomness, an even playing field, teamwork, and cooperation. While I don't think many games are deserving of being called a “sport”, Overwatch certainly is one of them. I don't like eSports, but it looks like the Overwatch League may change my opinion on that. Until Blizzard's card game, I will always say that Hearthstone is not an eSport. 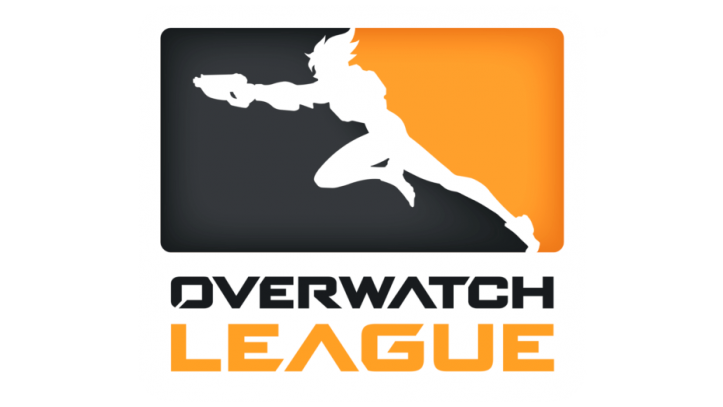