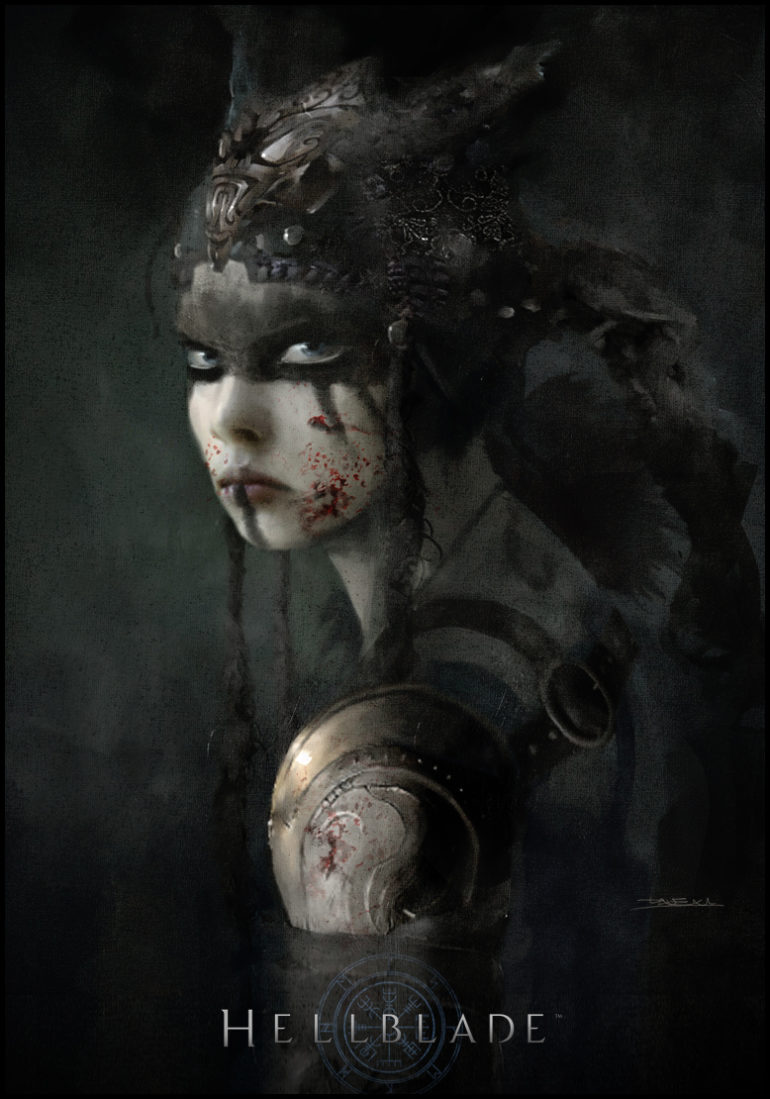 Hellblade is Ninja Theory's current baby and they want you to love it. Many games (even a few from Ninja Theory) have featured ambitious combat systems that just did not pan out in the final product. Gamers would appreciate the style, but there would always be a “but” to the praise. While developing Hellblade, the developers saw that “but” and wanted to do something about it while the game was still in their hands. The decision was to have Cholé Bruce (stunt double for Daisy Ridley in Ep VII) and Cali Nelle (Kingsman and Guardians stunt man) perform the moves of the game. If these two could perform the moves they wanted in the game, translating that to in-game combat would be much easier. The results thus far have been promising and Ninja Theory wants you to see where the game is headed in terms of combat. Hopefully, Ninja Theory's sacrifice will not have been in vain. When Hellblade: Senua's Sacrifice finally comes to PS4 and Steam, we will find out ourselves.