Grand Kingdom Beta On the Way! 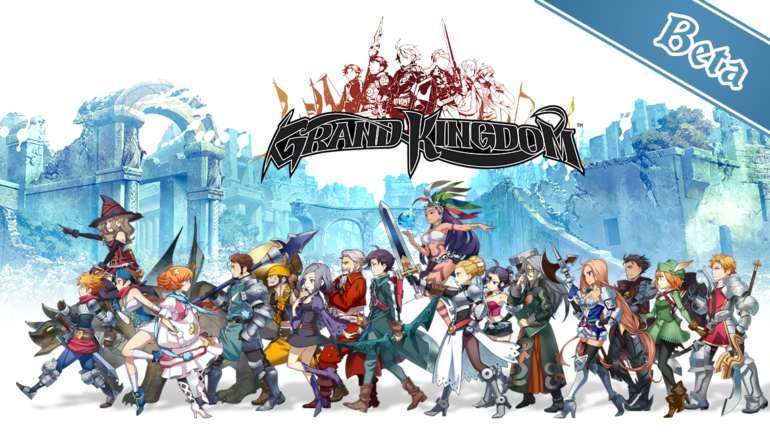 Grand Kingdom is going to give players a taste of what's to come next month! The game still does not launch until late June, but there will be a closed beta on the PS4 from May 3-9. The lucky few that take part will have access to the Hunter, Medic, Fighter and Witch. This will give players a feel of different combat styles and the range of attacks that will be in the final product. Two quests from the single player campaign will be available and players will be able to take part in up to three online battles after they complete those. I have marked Grand Kingdom as one of the new RPGs to watch this year and we will see if I was right in the next couple of weeks. If you wish to register for the closed beta, sign up at the Grand Kingdom website.

The closed beta begins May 3 and runs through May 9 on PS4 only. Grand Kingdom launches on PS4 and PS Vita on June 21.