The Silent Assassin Becomes a ‘Ghost'

HITMAN 2 introduces franchise-first competitive multiplayer with the new Ghost Mode. It’s a 1v1 online mode that will put all of your assassination skills to the test! Compete against your opponent to eliminate targets quickly and cleanly to take the win.

How Does Ghost Mode Play?

Ghost Mode challenges you to earn 5 points before your opponent by eliminating targets. To earn a point, the kill must be unnoticed and the body cannot be found for a short time afterward. You’ll also lose a point for eliminating non-targets, so be smart and precise. Once one target has been eliminated, both players will begin the hunt again with a new target. To help you in your mission, you can pick up items, disguises and weapons from Ghost Crates. The items in each one are randomized but they are the same for you and your opponent. You can only take one item from each Ghost Crate; doing so means your opponent cannot use it.

The Heat is On

The unique twist with Ghost Mode is that each player is in their own ‘reality’, where your actions only affect your reality – but you’ll always be able to see a ‘Ghost’ version of your opponent. You’ll see exactly what they’re doing, what they’re wearing and any items they’re holding. One key strategic element in Ghost Mode is the use of Ghost Items, as these are the only way to impact your opponent's reality. For example, throwing a Ghost Coin will attract attention in your reality, but will also do so in your opponent's reality.

You’ll get Picture-in-pictures updates along the way and an announcer will keep you informed about key elements in the match. In the screenshot below, you can see that Player 2 has eliminated their target and Player 1 now has 20 seconds to equalize the score and earn a point. After those 20 seconds, a new target will be selected. Player 1 would be advised not to panic because if a player is killed at any time, they will be spawned back into the location retaining their disguise and combat status. No points are lost upon death. 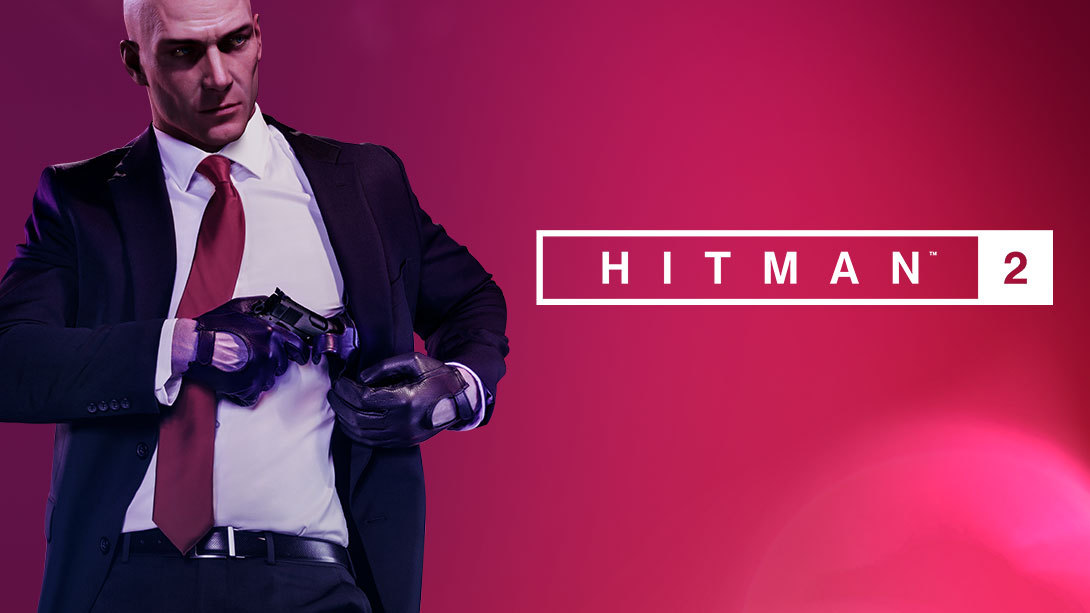 Ghost Mode is a brand new game mode that we’re excited to hear your feedback on. When we launch HITMAN 2 next month(!), Ghost Mode will be available on Miami and we’ll be adding more locations shortly after launch, including World of Assassination locations through the Legacy Pack. We’ll also be working to improve Ghost Mode post-launch with updates and tweaks.