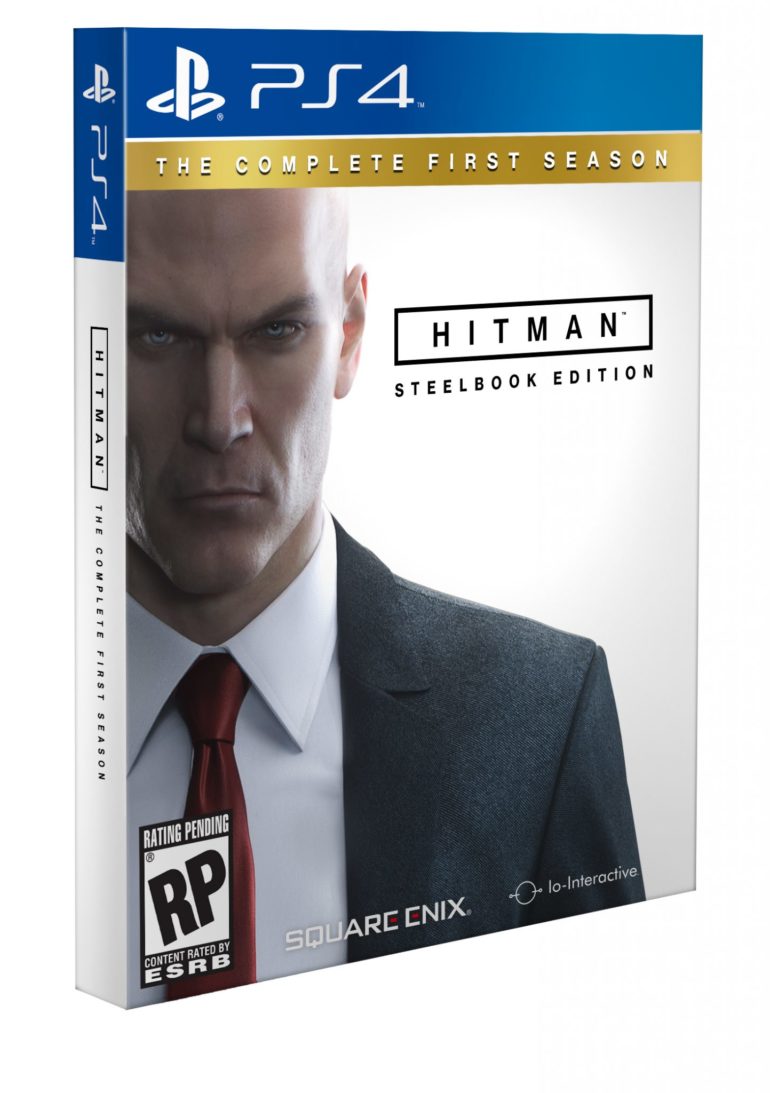 Last Saturday, March 11, 2017 marked a milestone for developer Io-Interactive. That day last year was a Tuesday when they launched their latest HITMAN title. For the very first time, Agent 47 was about to embark on an episodic adventure. Players experienced a new beginning for the “Silent Assassin” as he took his first steps with the International Contract Agency. 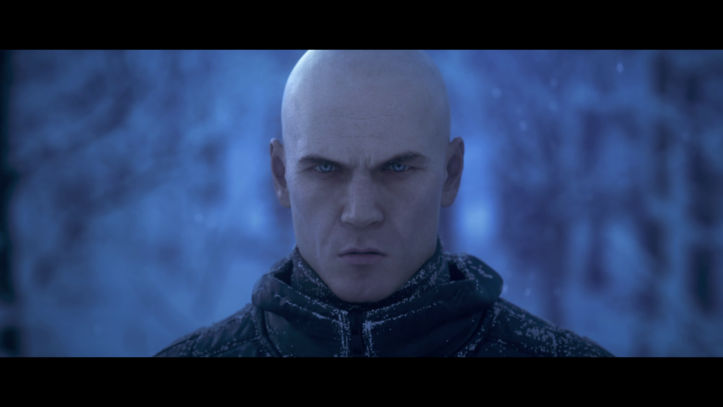 Having passed his exam and become a full-fledged ICA agent, players got to experience The Showstopper. To this day it is one of the most played levels of the game and is definitely the one Io has used the most. Seven months passed as players learned of the infamous Shadow Client. The cliffhanger season finale has fans dying for more. Io-Interactive has confirmed a second season, but no launch date has been given as yet. 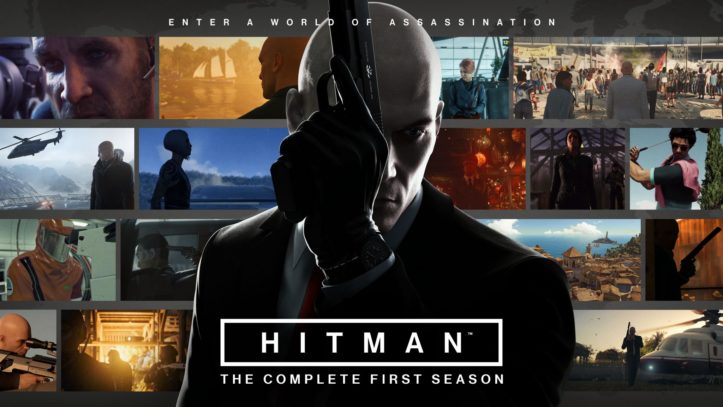 If you have yet to experience this stealth masterpiece, I would recommend jumping on board and getting up to speed ASAP. Io is known for being cryptic, but also for surprising fans like an RKO. The second season could happen anytime and you do not want to be stuck watching a Moroccan dance off when that happens! A splendid anniversary in “The World of Assassination” has been reached; check the stats that have been racked up in such a short time:

Over 100 hours of playtime for a non-RPG is nothing to scoff at. HITMAN can be purchased digitally or physically. Get your hands on your weapon of choice now!