The mission in Colorado was quite eye-opening for both 47 and Diana. We learned that the shadow client is someone from 47's days in the asylum. Considering his skill, he is likely another clone. 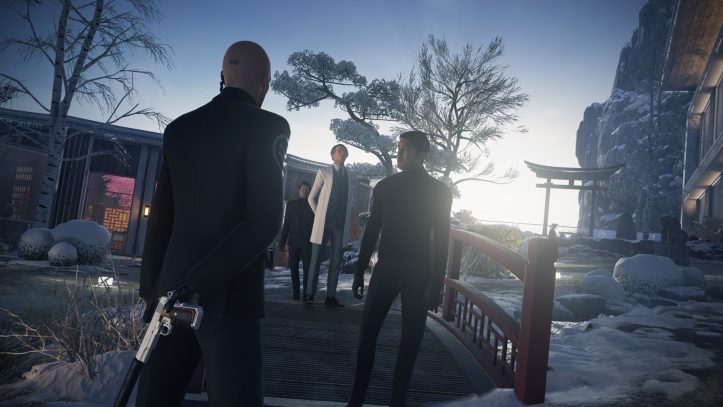 With the intel 47 found in the farmhouse basement, Diana has determined that the ICA mole is none other than Director Erich Soders himself! Things must be handled very carefully going forward. To that end, we have learned that the events of season 1 will culminate in Hokkaido, Japan.

This mission, titled “Situs Inversus,” will test everything that agents have learned since the beginning. The hospital will likely be a trap for 47 so extreme caution must be taken. Season 1 of HITMAN concludes on Halloween, 2016. I will leave you to prepare.