HITMAN has been rolling along for five months now and it is only picking up steam! Agent 47 has had to deal with fashion moguls, scientists and even an “invincible robot man” in his latest set of contracts. Now he heads to the Far East to deal with Jordan Cross in Bangkok.

Time for the infamous hotel episode.

Anyone who has been paying attention to the game know that this lead singer of “The Class” is the hottest thing since fresh bread in 2019. Months ago I said that we would wind up killing him, but I thought it would be an Elusive Target mission. The skeletons in his closet are calling for him and “Tobias Reaper” is on his way. Ken Morgan, power attorney to the Cross family, is 47's secondary target. He has spent years keeping said skeletons from seeing the light of day and so he will also find his way into our crosshairs.

PlayStation 4 owners of the game get the added bonus on the fourth Sarajevo Six contract. Unlike the previous three, John Stubbs, aka “The Veteran” seemingly has no connection to the primary targets. This is a bit disappointing as the Sarajevo Six missions have always tied into the main narrative in some way. Regardless, Mr. Stubbs' time has come and you'd best believe I will add him to our Hitman video series. Stay Tuned to R.A.G.E. Works for coverage on the new missions.

It's just a mild sedative. 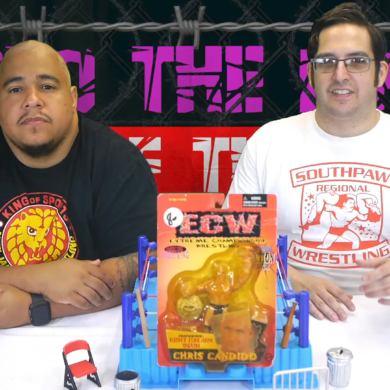