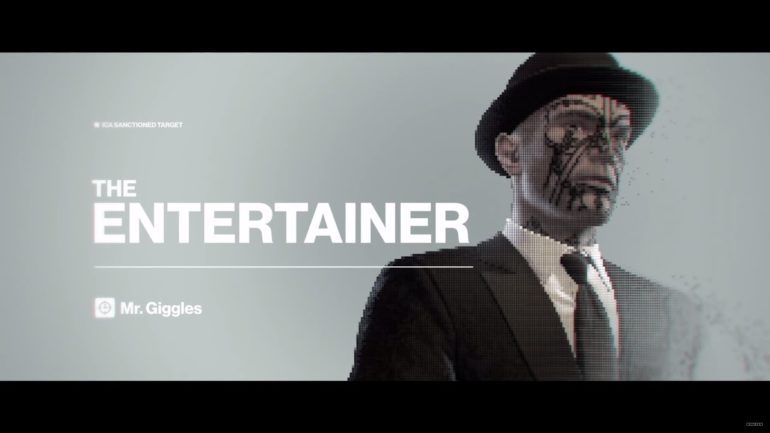 HITMAN wrapped its first season back on October 31st, 2016. The six-episode tale of conspiracy, treachery and manipulation ended with a cliffhanger. Fans of the series got a huge scare in the spring when former publisher Square Enix sold off developer Io-Interactive and the IP. Fortunately, the company seems to have stabilized on its own and promises season two is still a go. 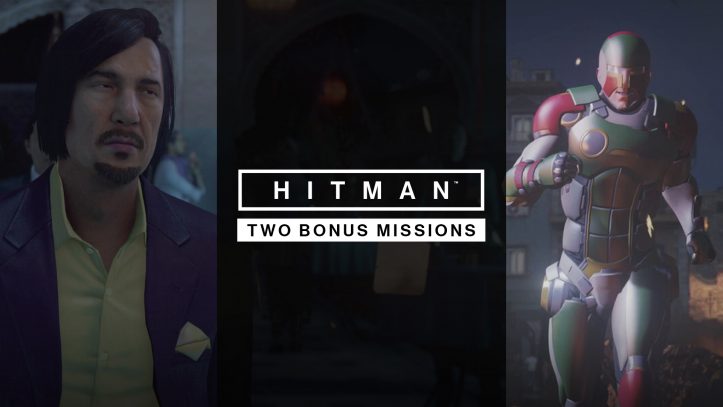 One of the biggest draws of the title were the Elusive Target missions; special one-shot contracts that you either passed or failed only once. When they are over, they are gone forever. Agent 47 even got a shot at taking out Gary Busey. These special missions continued to pop up long after Diana Burnwood was propositioned. Sixteen months and three days later, the final curtain drops as Io releases their final Elusive Target for Season one of HITMAN. Set in (nighttime) Marrakesh, the final target was a rather “amusing” gentleman. 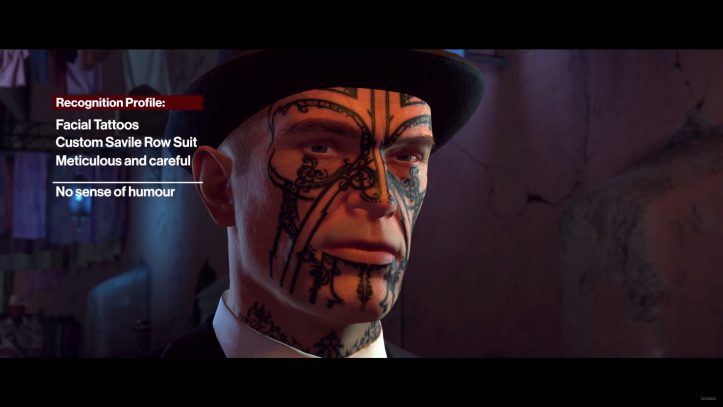 Mr. Giggles is a is probably one of the most interesting of all twenty-six Elusive Targets. His backstory of running the Soiree Horrible makes him good enough to have been a main story target. One has to think that the team really wanted to put effort into this final target, considering some of the past few have been a bit lackluster. Io had a live stream of the mission this morning where they were rather tight-lipped about where the game goes from here. Hopefully August will shed some light on that matter.

Enjoy R.A.G.E. Works' live stream of the mission (previously recorded), as performed by yours truly. Please feel free to like and subscribe the YouTube channel and rest assured, Agent 47 and the HITMAN franchise will return.