HITMAN – The Season Finale Is Tomorrow! 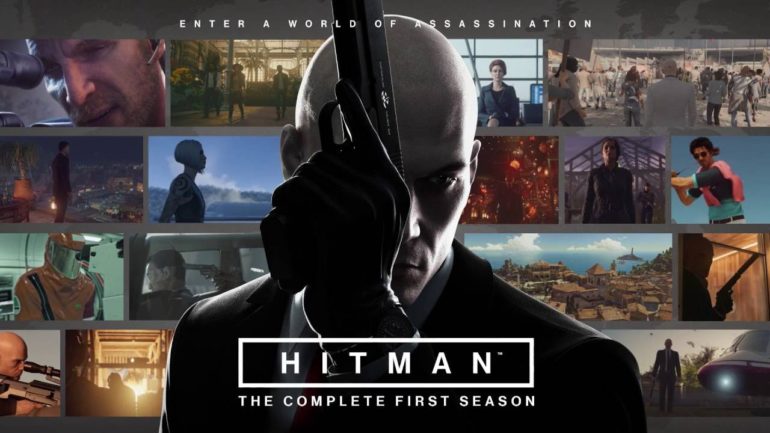 This is it! We are (as of posting) less than twenty-three hours away from the launch of the HITMAN Season Finale! Obviously I have limited information on this one but the mission title is “Situs Inversus” and it takes place in a special, high-tech hospital in Hokkaido, Japan. Take a peek at what's going down tomorrow:

What we do know is that there will be two targets: Yuki Yamazaki, the tattooed female in the video. Our other target is none other than (soon to be former) ICA Director, Erich Soders. As a PS4 owner, I have a third, separate target, the final member of the Sarajevo Six. Expect serious action from yours truly. Do not think for a moment that this is the end; HITMAN will continue to provide content for the rest of the year. Here is the plan for November: 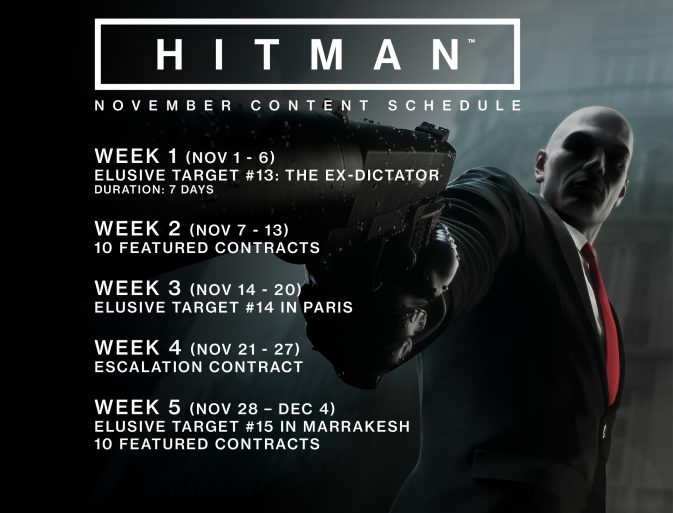 With the exception of previous Elusive Targets, all content will be collected in the HITMAN: Complete First Season disc which comes to PC, PS4 and Xbox One on January 31, 2017.