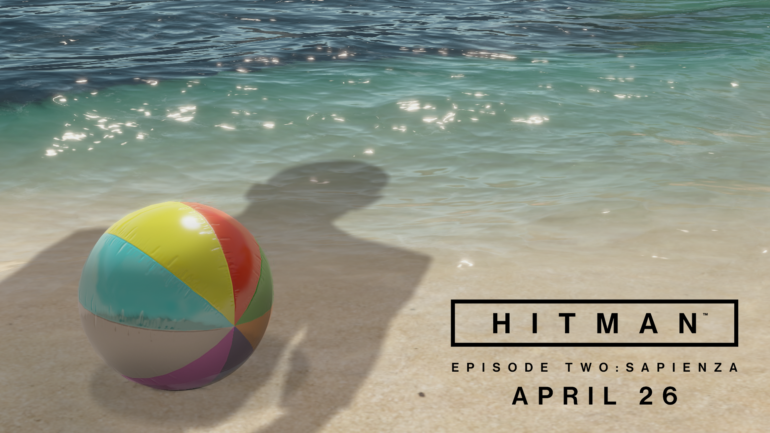 Hitman fans have been having a blast (sometimes literally) with the first episode of the new Hitman game. The big question on everyone's mind is when the next contract would be released and R.A.G.E. Works has that information for you! On April 26, second episode will launch with targets in Sapienza. The official Hitman Twitter page gave us a sunny little trailer to go on:

For more action, assassination and inflatable alligators, you can purchase Hitman at your digital store of choice now. Physical copies will launch later this year after the season is complete.