Holy Holiday Hiatus! When Will My Shows Come Back? 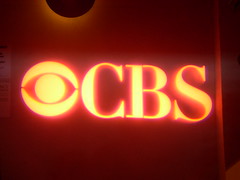 Ahh, yes…it’s that time of year again. Bells are jingling…you have papercuts from wrapping, and you turn on the TV to find endless re-runs of Elf, Christmas With the Kranks, or It’s A Wonderful Life.

Never fear fellow TV-oholics! January is not that far away, and with all the holiday food you will surely be consuming the next few days, you will be asleep anyway. So, as my gift to all you, my loyal MTR readers, I bring the dates of all your favorite show returns! (As an extra gem, all of my personal picks are in bold.)