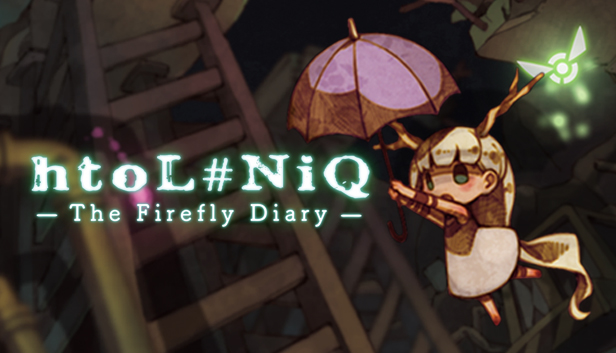 htoL#NiQ, aka Hotaru no Nikki, blew PlayStation Vita fans away in 2014. This April, Firefly's Diary makes its way to the PC in full 1080p. The tale of Mion begins anew as you control Lumen and Umbra to safely guide Mion out of the ruin she is hopelessly lost in. Solve puzzles, defeat monsters and ensure that the sweet, little Mion makes it back to the light of day. Originally scheduled for a March 14 release, NIS America decided to delay until April to make sure the game was properly finished and ready for the PC community.