It All Ends March 26th – The Walking Dead: The Final Season Finale 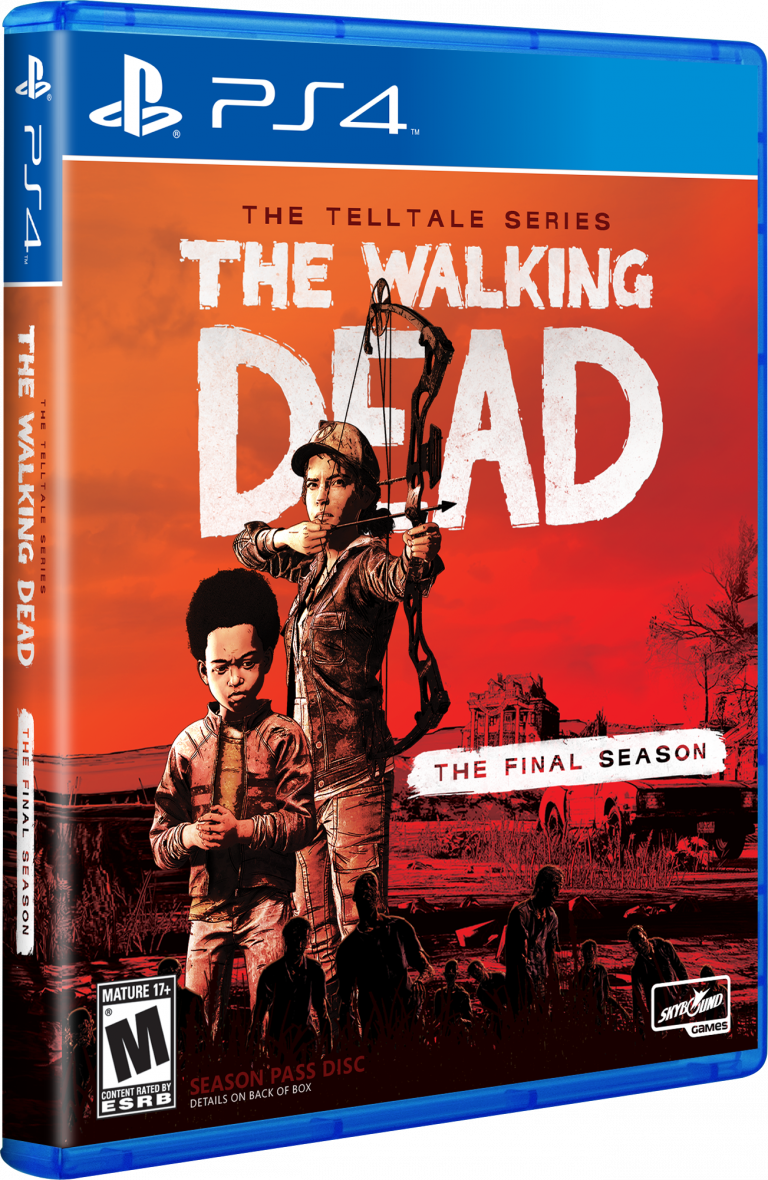 Seven years ago, we met a man named Lee Everett. He let his emotions get the better of him and we found him on his way to prison. The Car never made it to the prison and Lee met a little girl named Clementine. Although Lee is no longer with us, his spirit lives on in a girl that grew up all too quickly. On March 26th, Clementine's tale ends as The Walking Dead: The Final Season comes to a close.

On March 26, 2019, the as yet untitled final episode of the entire Telltale Walking Dead series launches. The Walking Dead: The Final Season has taken gamers on an emotional for nearly a decade. With the end now upon us, fans are split, feeling excitement, hope dread. The first season was heart-wrenching; let's hope the final one has light at the end of the tunnel.

The boxed version of the game will launch the same day as the final episode. Everyone will be able to play the entire story at the end of March. We are happy to say that even includes Switch players this time! The circle is almost complete. A man gave his all to protect a child. Now that child is grown and must give her all to protect a new child.

The Walking Dead: The Final Season concludes on Nintendo Switch, PlayStation 4 and Xbox One, March 26th. The Steam page says season pass owners will get the episode as well, but this press release does not mention the PC version.