The Soska twins unveiled the first preview clip for See No Evil 2 starring Kane who will be reprising his role as Jacob Goodnight. The first See No Evil film was surprisingly better then expected and Kane has some Kane Hodder qualities which make his portrayal of Jacob Goodnight worth checking out. See No Evil 2 arrives to On Demand first on October 17th and then heads to DVD & Blu-ray on October 21st. Let's get to the clip shall we! 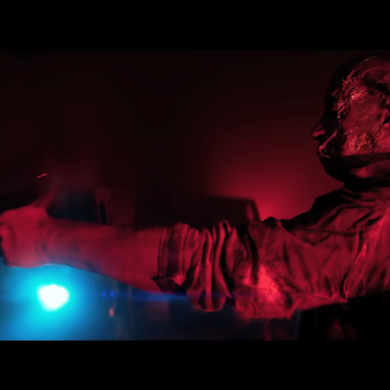