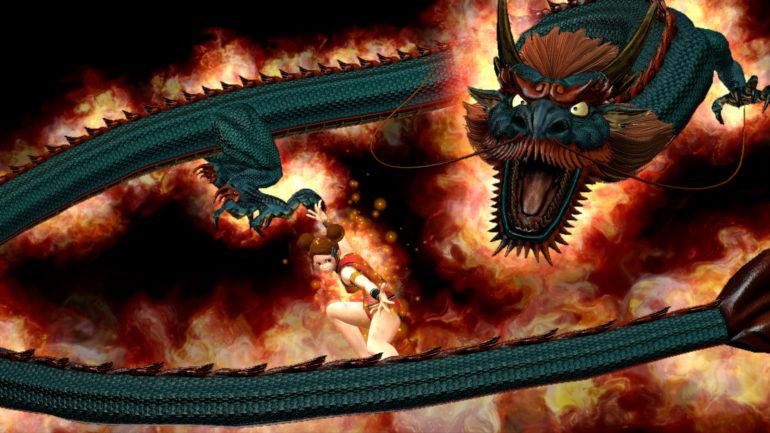 King of Fighters XIV comes exclusively to PlayStation 4 later this year. As of last week, we are officially at eleven trailers for the game (still no release date). Earlier today, an announcement was made that publishing duties for the game would be handled by ATLUS. The publisher has been responsible for bring such great titles as The Deadly Tower of Monsters and the Persona series to the States. SNK Playmore has announced a partnership with ATLUS to bring this giant brawler to the Americas. No specific reason was given, but fight fans can rejoice at knowing the game will be in their hands sooner rather than later (or never). Boasting the greatest refinement of the KOF system since the '98 version, a full roster of 50 characters will be on disc at launch. With fully 3D rendered characters and netcode designed around the PS4's online structure, SNK and ATLUS hope to bring you the greatest version of the game ever. Look to R.A.G.E. Works for more King of Fighters IV info as it develops. If you have not yet seen the trailer for Mui Mui and Kukri, check it out now!