King of the Ring Mode Overhauled For WWE SuperCard Season 4 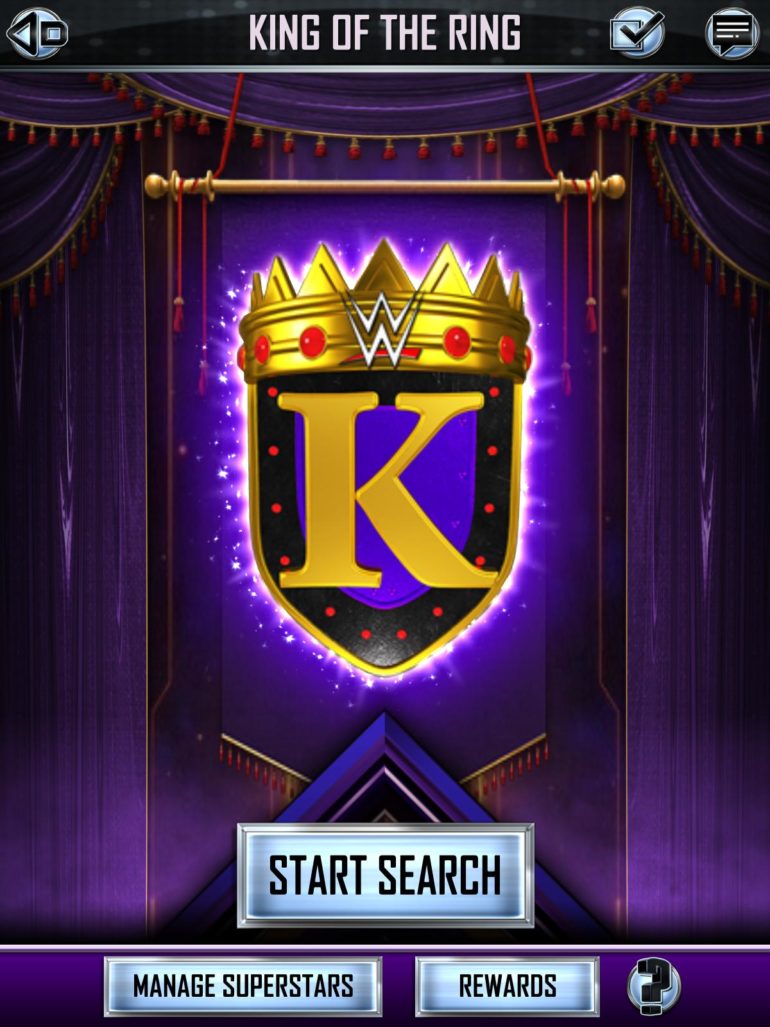 Lot's of news coming out for the upcoming 4th season of WWE SuperCard. We've heard about PVP enhancements, new modes, and new tiers so far. What about improvements to existing modes? We have an update on that front as 2K announced a major overhaul of the King of the Ring mode which many fans will be happy to hear. Here are the changes you can expect to see when season 4 arrives: 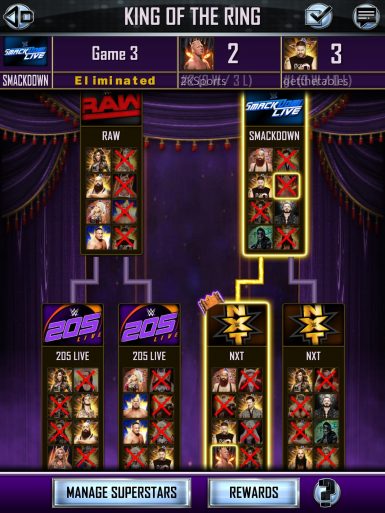 King of the Ring 2.0 – Shortened Duration

For additional information on the refined King of the Ring 2.0 mode for WWE SuperCard – Season 4, check out the blog post from developer Cat Daddy Games here: http://www.wwesupercardgame.com/season-4-preview-king-of-the-ring-2-0/