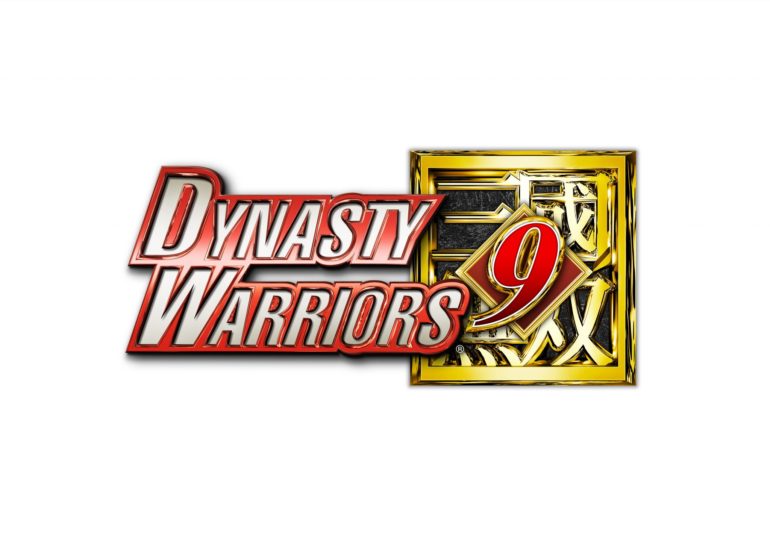 KOEI TECMO America is proud to confirm today the upcoming western release of Dynasty Warriors 9, a brand-new installment in developer Omega Force’s acclaimed series of action titles. Unifying the classic, time-tested “one versus thousands” action iconic to the Warriors series with a variety of new features, characters and content in an expansive open world environment, Dynasty Warriors 9 aims to deliver the most immersive and ambitious Dynasty Warriors experience to date. 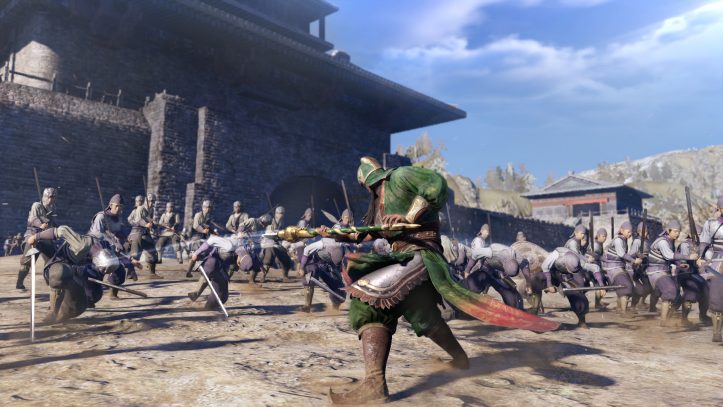 In Dynasty Warriors 9, players will explore China as it existed when feudal warlords vied for dominance over the land – the waning days of the Han dynasty and emergence of the Three Kingdoms era. Setting out to complete various objectives, players will utilize an unprecedented world map to navigate and traverse a variety of different landscapes ranging from vast plains to snow-covered peaks presented with dynamic day/night and weather cycles. Exploring these impressive environments is made more engaging through the ability to adapt to surroundings to gain an upper hand in battle, with players able to use equipment to circumvent obstacles or blend in to avoid conflict. 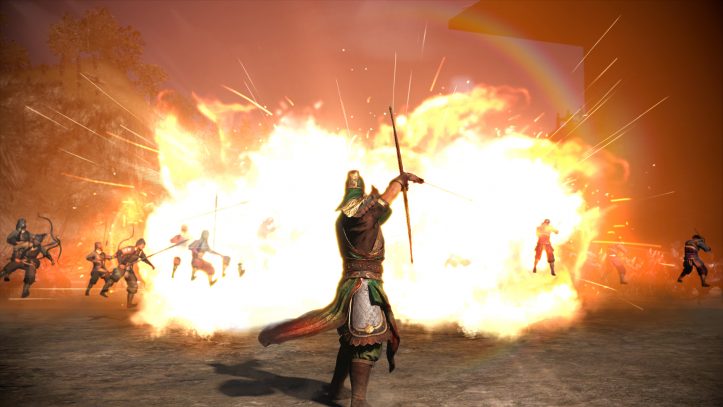 The sweeping new narrative of Dynasty Warriors 9 is portrayed across the game’s Critical Missions and Regular Missions which intertwine to allow players to experience history across a multitude of perspectives and battles throughout the whole of China. 83 characters from the Dynasty Warriors series make their return in addition to new faces such as Cheng Pu, a long-term retainer who supported three generations of the Sun family and contributed to the expansion and stability of the Wu kingdom. 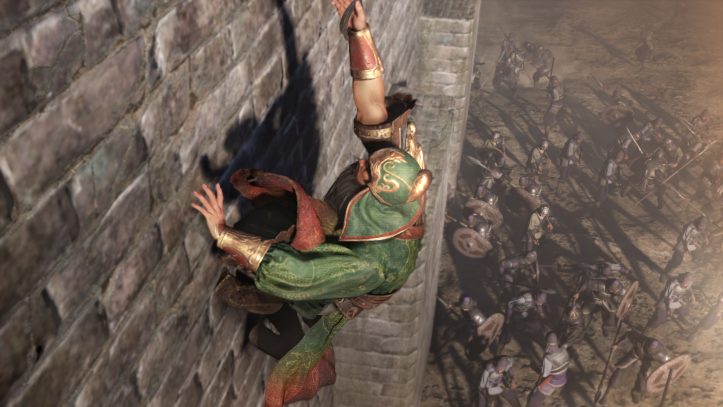 Platforms, release timing, and more information on the game’s new features, characters, and narrative will be unveiled in the coming months. A first batch of assets released in celebration of today’s announcement feature one of the game’s new characters, Cheng Pu, and showcase the open world action of Dynasty Warriors 9. 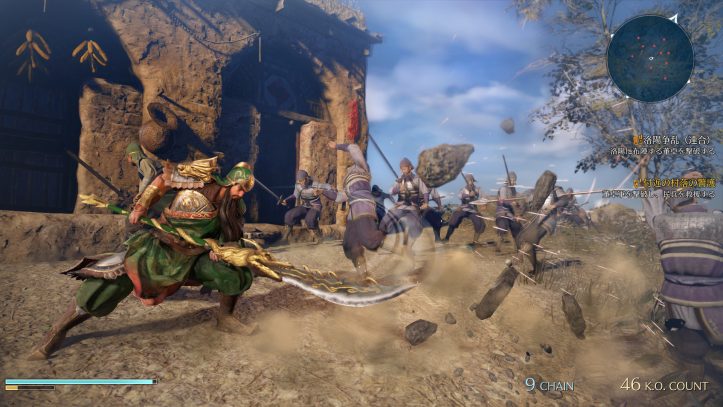 For more information and to stay up-to-date on Dynasty Warriors 9, please visit the official website at www.koeitecmoamerica.com/dw9, Like KOEI TECMO America on Facebook at www.facebook.com/koeitecmous and become part of the #KTfamily by following KOEI TECMO America on Twitter at @KoeiTecmoUS.