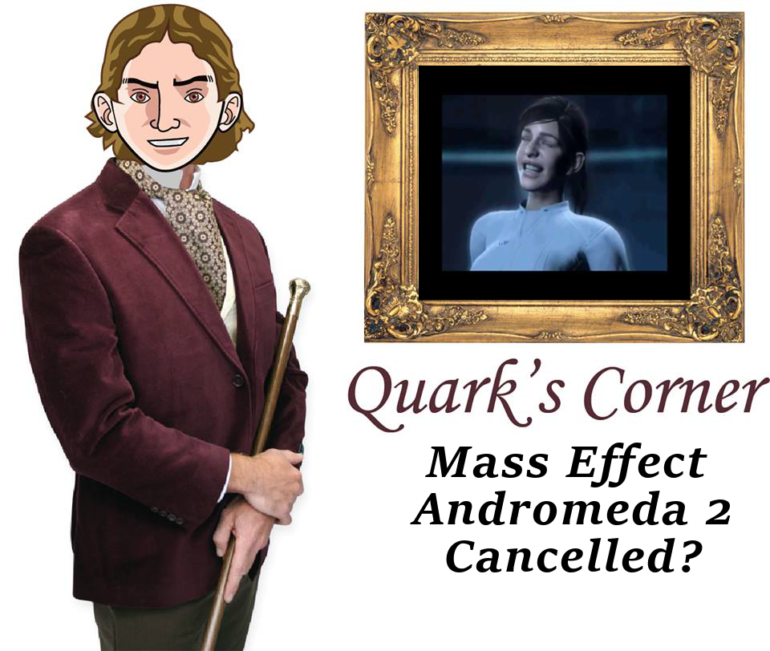 With Kotaku breaking the ice that the Mass Effect series would be put on hold for the time being due to Andromeda‘s less than warm reception, it comes as no surprise that the gaming community is having a mixed reaction to the news. While it seems Mass Effect: Andromeda 2 is canceled, this might be the best thing to happen to the franchise since Wrex Shepard.

For starters, Andromeda is the Note 7 of the gaming world as the name is soiled beyond repair. At some point, Andromeda stopped being a game and became a meme. No one was talking about the improved combat, or the shallow plot, or even the multiplayer. Instead, all eyes were focused on its character's eyes. While they did fix most of the uncanny valley issues with a patch, it is unacceptable that a AAA game launched in this state.

Secondly, Mass Effect is suffering from what I call, “Dead Space Syndrome”. This refers to a very popular IP that at some point loses its way. Eventually, the IP comes back as a reboot or sequel when everyone has forgotten about the sins of its past. This happened recently with both Gears of War 4 and the new God of War PS4 after the failures of both Gears of War Judgement and God of War Ascension. While Dead Space 3 is my favorite of the entire trilogy, it suffered poor critical and commercial reception, causing EA to scrap all future plans for the series. The same can be said for Andromeda. Sale numbers for Andromeda have paled in comparison to the past titles.

At the end of the day, people just were not invested in the game. I didn't play the Mass Effect trilogy for its gameplay. I played it for the story. The original trilogy prided itself on its vast universe full exciting characters, where you forgave the somewhat lackluster combat. The characters were so good that Mass Effect 2 is a whole game that's just about meeting new people! Andromeda lost that. When I saw it had several open world sections, I knew it wasn't the Mass Effect that I loved. Why every AAA game needs an open world to explore is beyond me, but Andromeda focused more on gameplay thrills that drew you in rather than the story details that kept you wanting more. 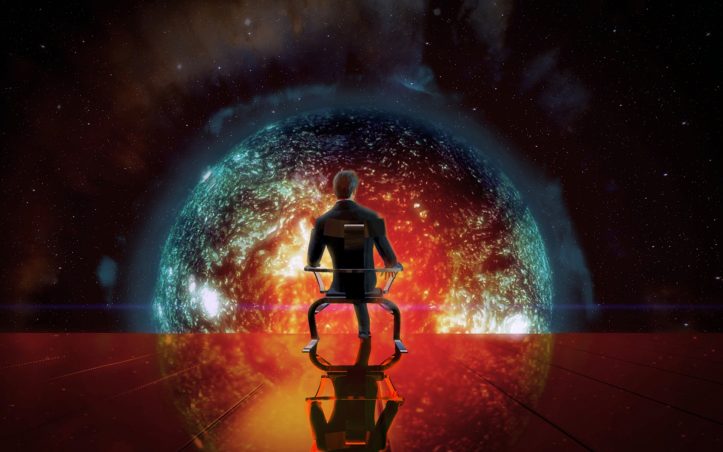 The technical issues and bugs couldn't be hidden by a sub-par story that no one was invested in. The Witcher 3 had a horrible UI and awful horse riding, but does anyone bring that up years later? No. Because the incredible writing and plot make up for it. While rumors persist that Andromeda went through numerous changes throughout its development, we'll never know what could have been. Now that Mass Effect Andromeda 2 is apparently canceled, we won't have to worry about another Buzz Aldrin cameo.