Life Is Strange: Before the Storm Announced 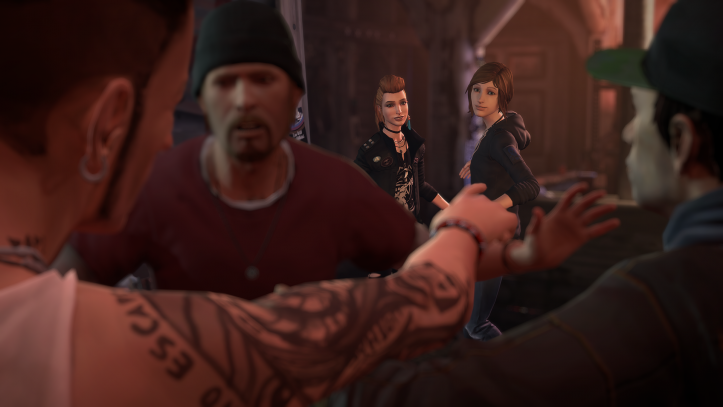 Earlier today, Square Enix announced LIFE IS STRANGE™: BEFORE THE STORM. The game was unveiled with a new cinematic trailer as part of the Xbox E3 Briefing and the first of three episodes will be released on Xbox One®, the all-in-one games and entertainment system from Microsoft, PlayStation®4 computer entertainment system and Windows PC on August 31, 2017. 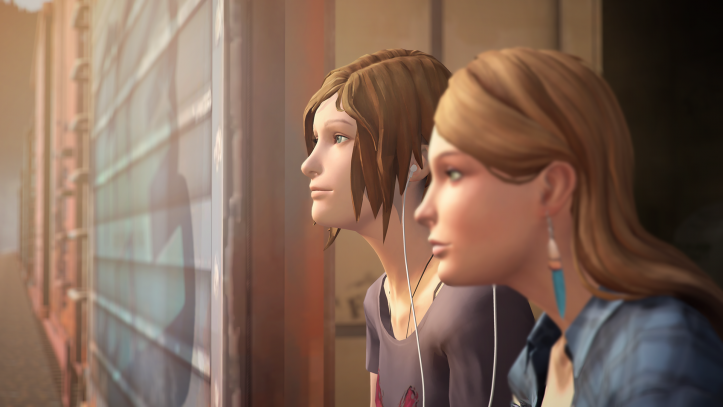 LIFE IS STRANGE: BEFORE THE STORM is set in Arcadia Bay, three years before the events of the first game in the series. Players will take on the role of a rebellious 16 year-old Chloe Price who forms an unlikely friendship with Rachel Amber; a beautiful and popular girl destined for success. When Rachel’s world is turned upside down by a family secret, it takes this new-found alliance to give each other the strength to overcome their demons. 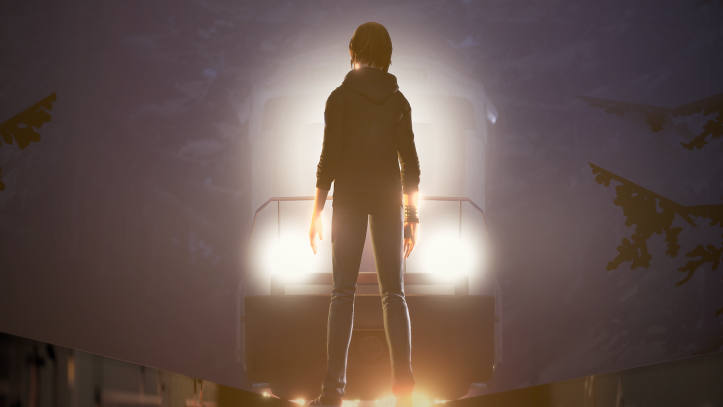