Dontnod Entertainment and Focus Home Interactive bring us an e3 2017 trailer for Vampyr. Note that I say e3 2017 because there was also an e3 2016 trailer for the game. It's really great seeing what the engine is capable of, but I would like to see some gameplay. The title has been in development since 2015 now. 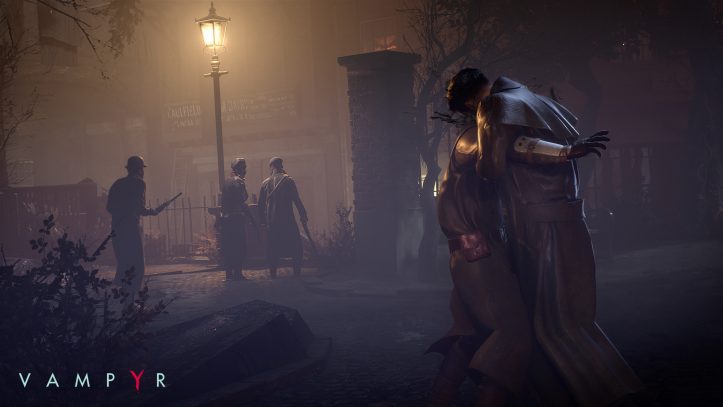 Games should not come out until they are ready, but please give us something, Dontnod. I for one, have been a fan since Remember Me. Many others are in the same boat. Life I s Strange was fantastic, but we need some action! 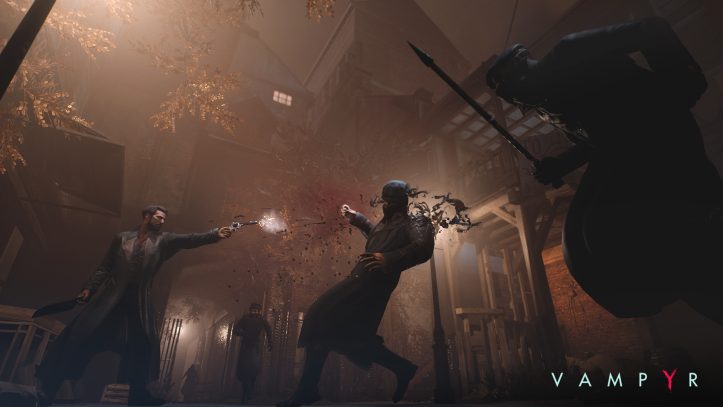 In Vampyr, you are Dr. Jonathan Reid, a famous surgeon home from the Great War and recently turned into a vampire against your will. As a doctor, you have taken an oath to save lives and take care of the sick; as a vampire, you are cursed to hunt those you vowed to heal. 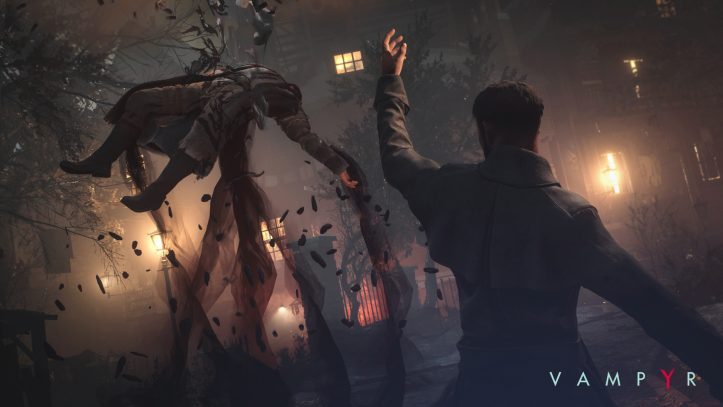 To survive against deadly foes roaming the streets – vampire hunters, undead Skal and other monstrosities – you will need to choose which civilians to feed on, so you can grow stronger and evolve your vampiric abilities. Use your unholy powers to manipulate and delve into the lives of those around you – but be prepared to live with the consequences of your actions. A web of interconnected citizens with unique lives and relationships react to your decisions, and killing just one may cause the downfall of an entire city district. Your actions will save or doom London. 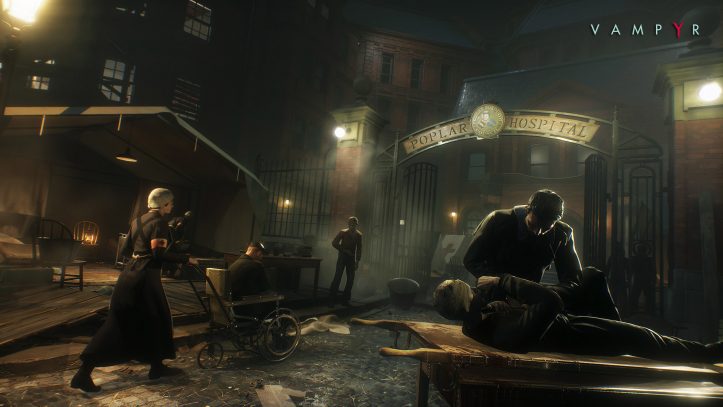 It is possible (and even likely) that Dontnod is just keeping the game under wraps. In all likelihood we will see this game in action next week. I say that considering that Vampyr still has a November 2017 launch window for PC, PS4 and Xbox One.