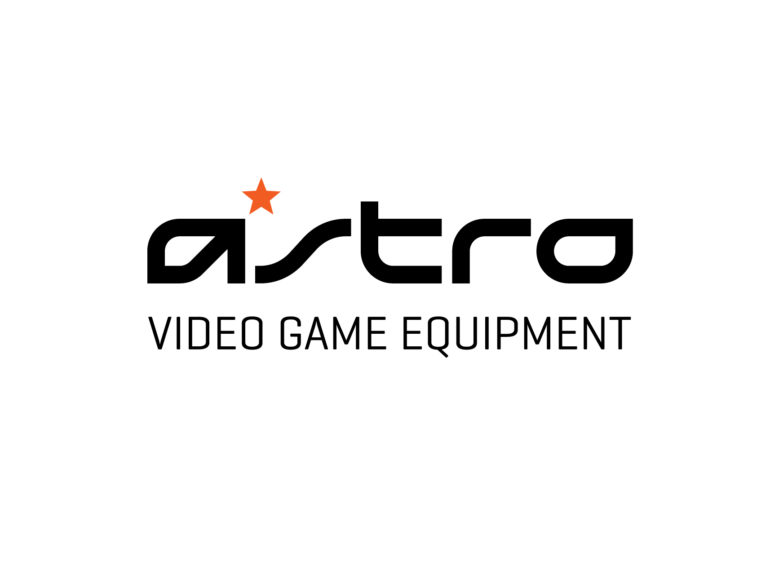 Logitech has been quietly building a strong PC gaming peripheral footprint over the last few years and they have consistently released solid accessories, keyboards, and mice but when it comes to the console side of things it seems Logitech has no real presence. That all changed today as Logitech announced that they had acquired Astro for $85 million in cash.

The acquisition will bring Astro into Logitech's gaming division with Astro servicing the console side and Logitech G continuing to cater to the PC market. Astro has been considered the leader when it comes to gaming headsets and is frequently the go-to headset company for both pro esports and console gaming so having them backed by Logitech is a win-win for both companies.

We look forward to seeing what great hardware they have in store for gamers post-merger. What are your thoughts on the merger? Sound off in the comments.